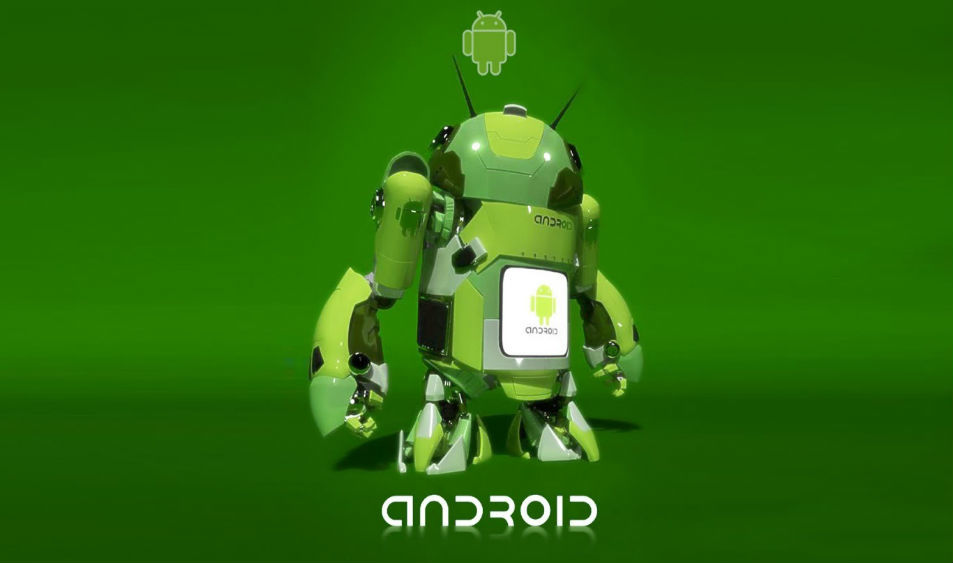 Google has got a huge success in its long quest to develop a machine learning for trapping and destroying malware.

Adrian Ludwig, head of Android Security mentioned while speaking at the Structure Security Conference in San Francisco that the structures have been trained by ads goliaths consuming telemetry data from telephonic information like the behavior of the software and availability of the apps.

However, the Ludwig wasn’t particularly precise enough to share the source of data collection. Even though, the goal is certain to develop an AI system which should be efficient enough to judge malware from code’s behavior rather than its signature. Apart from judging, it should be capable enough to automatically identify and remove malware.

Moreover, Ludwig shared the success story of Android Robocop AI. The Learning machine has improved gradually, before five months, it could identify only 5 percent of malware whereas this success rate reached 55 percent last week. Therefore, it is presumed that this machine learning has started reducing the Android Infection rates by detecting and destroying malware on Google play stores and people’s gadgets.

Any malicious software can be exposed and removed during mobile’s scan by Google Play Protection System. It is presumable that Robocop AI can aid Google Play Protect system back at the base in detecting the malware. Additionally, Google can automatically destroy the harmful applications from the play store by using AI.

Ludwig shared an astonishing data which claims that out of 2 billion Android users, 0.6 percent was malware infected, and AI managed to reduce it to 0.25 percent within 9 months.

Let’s hope Ludwig’s words turn up to be true. We’ll keep updating you with the further updates of this news.

PREVIOUS This Big Boy, Signal is Ready to Beat Whatsapp With its Update to Secure User Contacts