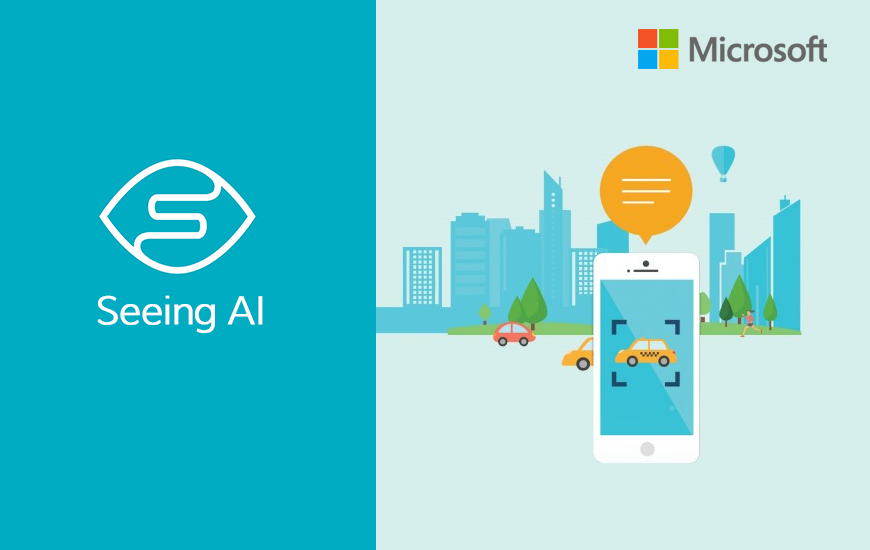 Microsoft Seeing AI app for blind people was introduced in 2017 which later became popular among vision-impaired people. It used to convert visual data into audio files. Now thanks to an update of the iOS version released by Microsoft, it helps a user to discover the objects and people in the photos.

Seeing AI is a subscription-free app that narrates your surroundings. It uses machine learning technology, to be more specific it focuses on object and scene recognition.

“This new feature enables users to tap their finger to an image on a touch-screen to hear a description of objects within an image and the spatial relationship between them. The app can even describe the physical appearance of people and predict their mood.” 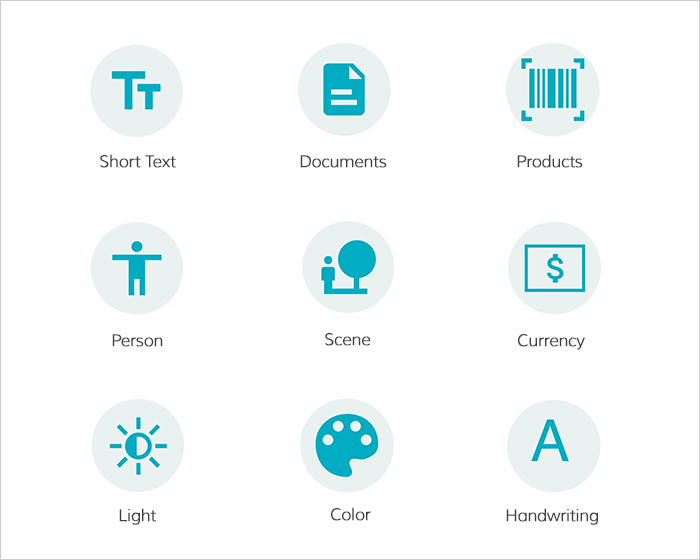 In addition to the newly added feature, the app now provides support for the iPad, which will further enhance the user experience of Artificial Technology (AI) tech. There are also a few improvements in the interface that will enable the user to adjust things according to their preference.

To make this system work, Microsoft researchers in Cambridge had selected a group of eight emotions that spanned cultures and ethnicities with sadness, fear, contempt, and anger.

You can download the Seeing AI app from here.

Microsoft has introduced AI Business School, which was launched after three years of discussions with customers and the establishment of an AI school for developers in the last year.

The AI business school will provide a free instructional video and a series of case studies aimed at helping the business executives design and for successful implementation of an AI strategy in their organization.

The course content will focus on four categories: culture, strategy, responsive, AI, and basics of technology.

Seeing AI is currently not available on Android but we can expect the launch of Android version sooner. The project of Seeing AI will bring the revolution in the tech world and will increase the hope of significant advancement in Artificial Intelligence technology.

PREVIOUS What Type of Instagram Engagement You Should Prioritize