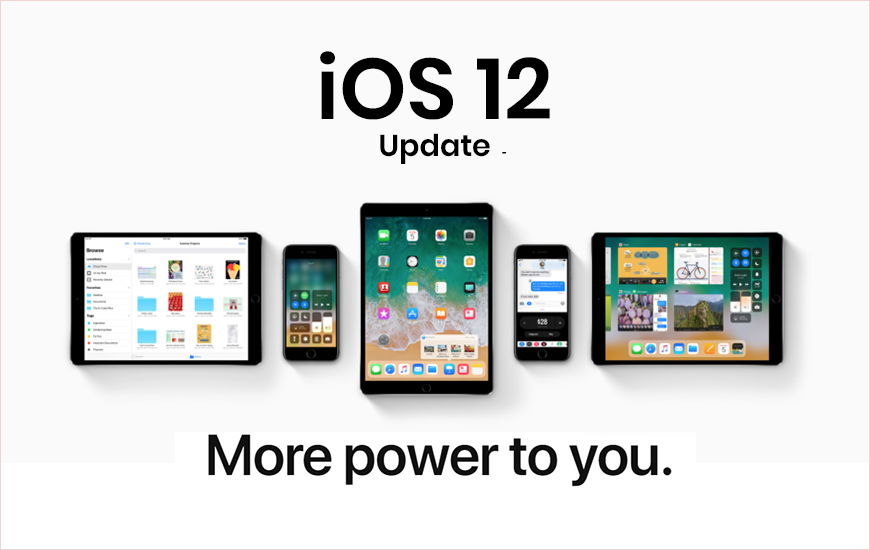 iOS 12 is the latest OS version for the iOS-enabled device and running on its success; Apple has rolled out iOS 12.1.2, which carries fixes for iPhone XR, iPhone XS, and iPhone XS Max, coupled with other security patches to take care of other bugs and issues.

Apple’s iOS 12.1.2 primarily focuses on to deal with the eSim activation issue that was reported in the new iPhone models. The eSim feature is added in the latest devices that were being unveiled by Apple last month. It enables the user to have separate numbers and even carriers.

The virtual dual-sim feature was long missing from the iPhones and with eSim into the fore, it will help those users who wish to operate two numbers at the same time and who travel internationally.

Apart from it, the new 12 updates is expected to solve other glitches as well, which are not reported yet and Apple wants to improve on that. For instance, the phone connectivity issues in Turkey issue which was noticed in Apple’s three new iPhones. So, the new iOS update should fix the cellular connectivity issue.

As suggested by AppleInsider, the update is also intended to cater to the complaints from Qualcomm that is currently battling the ban on iPhones in China.

Interestingly, Apple has come up with the new update in quick succession. A couple of weeks back, iOS 12.1.1 was out and now we a new update. Thus the haste in rolling out the update clearly suggests the urgency of fixes that were needed badly.

It was in the last quarter of 2017 that Apple released iPhone updates in quick succession. That update was to fix problems with email, audio, and the screen.

iOS 12 update has already brought a lot of changes, and with these regular updates coming out, Apple indeed intends to take its OS to an altogether different level.

PREVIOUS North American Bitcoin Conference 2019: The Crypto Event That You Need To Know