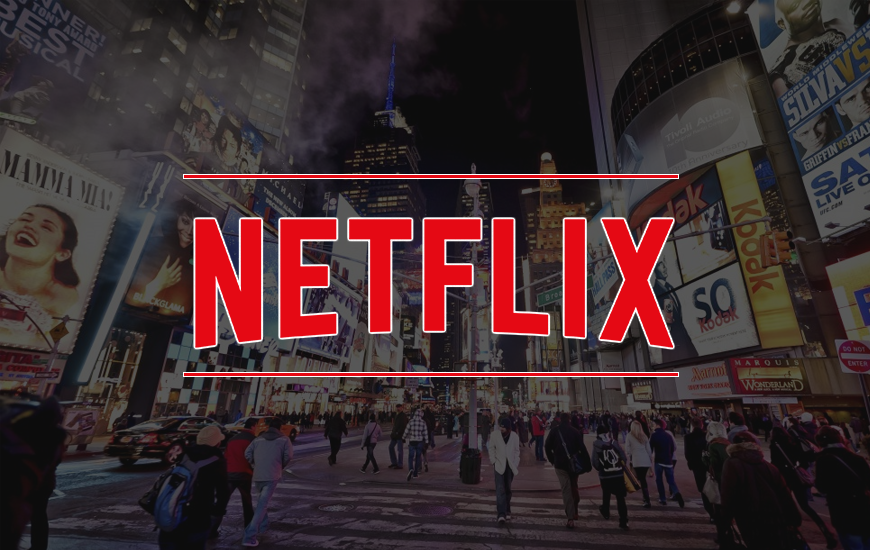 Netflix is extending its love for New York City. Having already filmed so many films in the city, it is planning to invest $100 million to build its production house.

“Netflix is opening a production hub in New York City that will bring "up to $100 million in investments to the city."

You must be thinking what is the reason for this move? Right? Well, for your information, opening the production house in New York City by the company is a well-planned move as New York is stacked with the entertainment business and it will ease the process of bringing acting and production talent.

The streaming media company, Netflix, had planned to include a Manhattan office with six sound stages in Brooklyn. Empire State Development Corp. reported that the company’s office shifting plan could attract hundreds of executive positions and thousands of production crew jobs to New York in the coming five years.

“New York has created a film-friendly environment that’s home to some of the most creative and executive talent in the world, and we’re excited to provide a place for them on Netflix with our production hub.”

The state has promised to provide $4 million in Excelsior tax credits based on performance over the past 10 years. In return, Netflix should create 127 promised office jobs by 2024 and must maintain those positions for the next five years.

The move makes a lot of sense for Netflix, as this will help it tap into New York City's vast entertainment business. It won't have to go far to bring in top acting and production talent. It also reflects Netflix's deepening commitment to the production side of movies and TV, coming months after the company bought its first production studio complex.

Netflix has secured the first position in the Hired’s 2018 survey of tech workers ranking the companies they’d most like to work for.

The expansion of the Netflix office represents that New York is still a hotspot for large corporate houses.

PREVIOUS Effective Tips On Developing A Profitable Mobile App in 2021

NEXT Easy To Implement Strategies To Boost Your Email Deliverability