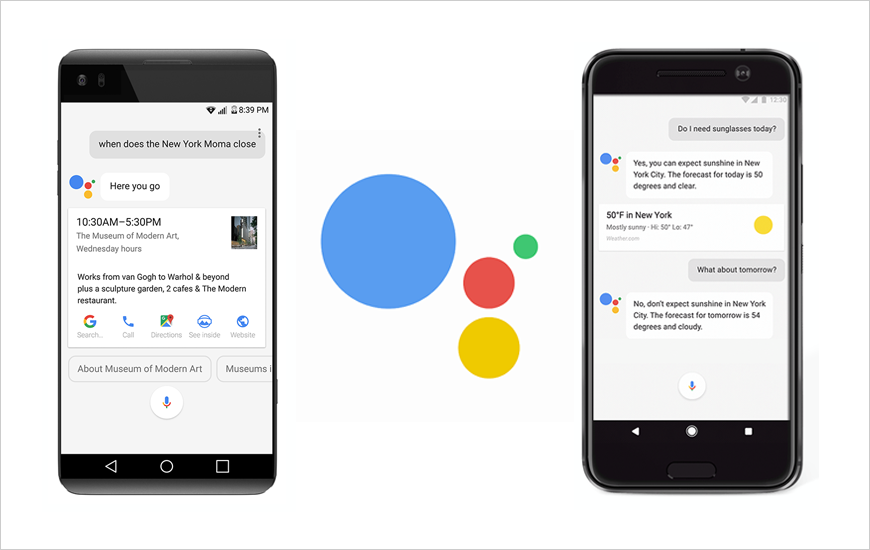 Google Assistant is always there for us in our smartphones, living under the shadow of the home button. Now, the time has arrived for the Google Assistant to shine on the main stage. At the ongoing MWC, the company announced that LG, Nokia, Xiaomi, TCL and Vivo will launch their new phones with the dedicated Google assistant buttons.

The new phones that will facilitate the Google Assistant button are the LG  G8 ThinQ and K40 and the Nokia 3.2 and 4.2., Xiaomi Mi Mix 3 5G, Mi 9, new phones from Vivo including the Vivo V15 Pro and TCL. Google is aiming for over 100 million devices that will soon offer this feature.

This button will do more than just summoning the Google Assitant by a tap. By double tapping, the button, the new feature of a visual snapshot with information will appear which will be tailored according to your location and the time of the day. To fetch the Google Assistant for dictating which comes handy at the time of texting, a long press of the button will do that work.

“If you look at the emerging markets, we’ve seen that the number of Assistant users has multiplied by seven. The main reason for this is that for the new users which are coming to this technology for the first time, the voice is really the easiest and most natural way for them to use their phones. It’s removing a technology barrier for these users.”

Google Assistant was launched in May 2016. Initially, it was a part of the Messaging app Allo by Google and its Home speaker. In initial years, it was for first-generation Pixel devices only then in 2017 Google Assistant started rolling out to other Android-enabled devices.

In addition, Google also today announced that in the coming months, the google assistant will come in android messages too.

The California-based company is also providing support for its bilingual assistant to more languages, which will help the user in switching between the two languages. Previously it only worked for English, Spanish, German, French, Japanese and Italian. In addition from now on, it will feature Korean, Hindi, Swedish, Norwegian, Danish and Dutch.

NEXT How Do Smartphones Affect College Students and Should They Be Banned?

As technology becomes more potent, the want for smartwatches among youth is swelling like a snowball.On Thursday, Google announced a $40 million deal to purchase the smartwatch technology from the fashion and accessories group Fossil, to bring in new wearables to the company’s platform - W