Realm’s products and tools are used by over 100,000 developers and 350 companies. 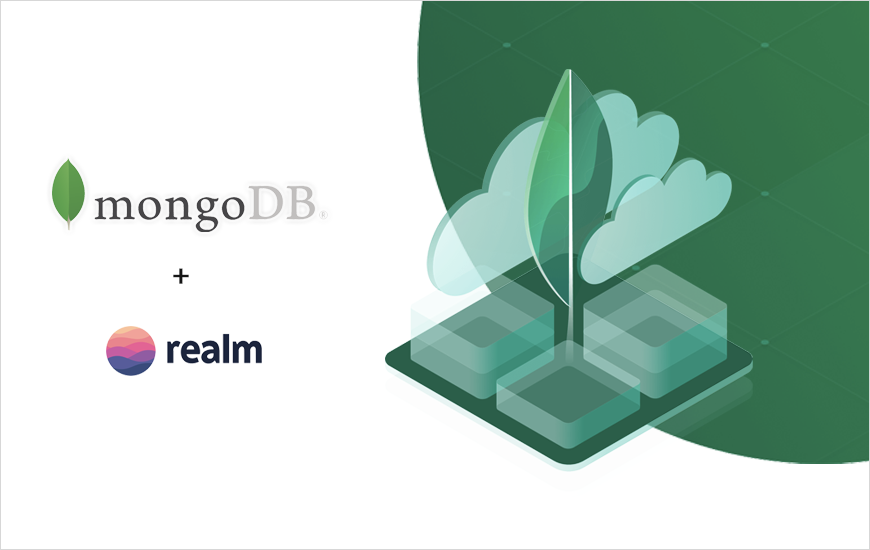 MongoDB released the statement in their blog that MongoDB has entered into the agreement to acquire the Realm, a light-based open-source database for mobile applications. The acquisition deal is reported to be closed at $39 million in cash with subject to certain adjustments.

The acquisition is supposed to close in the second quarter of MongoDB's fiscal year by January 31, 2020. The deal will be completed on the basis of the satisfaction of customary closing conditions.

"Realm is incredibly popular with mobile developers because it makes it easy for them to work with data to accelerate innovation, which is very consistent with our own philosophy.  This acquisition is a natural fit for our global cloud database, MongoDB Atlas, as well as a complement to Stitch, our serverless platform.”

MongoDB and Realm, both companies believed that database is the key area of mobile application development. The acquisition of the Realm’s open source online database will improve the MongoDB’s relationship with mobile developers. The company will also get user base and engineering talent.

“We look forward to working closely with Realm's strong engineering talent and the vibrant developer community to capture additional share in the database market by giving developers a far more flexible, intuitive and comprehensive way to work with mobile data."

Realm is a compact engine that included kernel written in C++ for performance with APIs allowing developers to create the logic in the language of choice. Currently, there are 100,000 developers that are using its product. Over 350 companies are using its data synchronization tools for transferring the data between mobile devices, and the cloud.

"MongoDB's guiding mission is to make working with data incredibly easy for developers. We believe this is the perfect marriage so we can continue what we started Realm to do - helping mobile developers build better apps faster and helping both the community and enterprises support their use-cases across offline-first requirements, digital transformation, user experience, and IoT. “

It is expected that the Realm’s future plan will be targeted towards optimizing connectors to the MongoDB mother ship. The integration for extension of the IDE  for writing applications to a MongoDB back end is also on the block. The further details will be announced at the MongoDB World customer conference in mid-June.