Curve app has over 500,000 users and is on track to add half a million more this year. 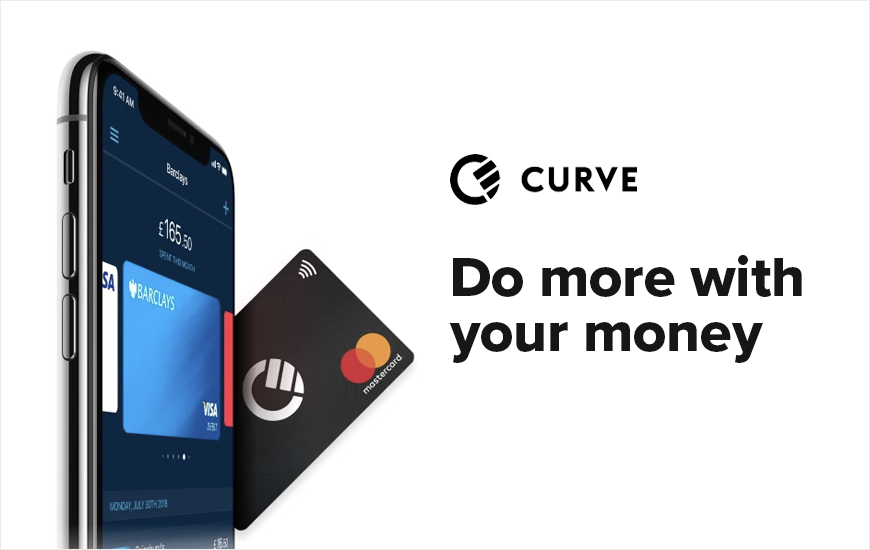 Curve, the London-based fintech startup, has raised $55 million for its mobile payment app in the Series B funding round. Over the-top banking platform takes its total funding to date to $75 million.

Curve app lets users combine multiple credit and debit cards in its single mobile banking app.  The users can use all the cards via one Curve card.

With the latest injection of funds, the valuation of mobile payment app hits to $250 million. The new funds will aid the company’s plan of adding more new features to its digital banking platform and expanding to six more European countries. 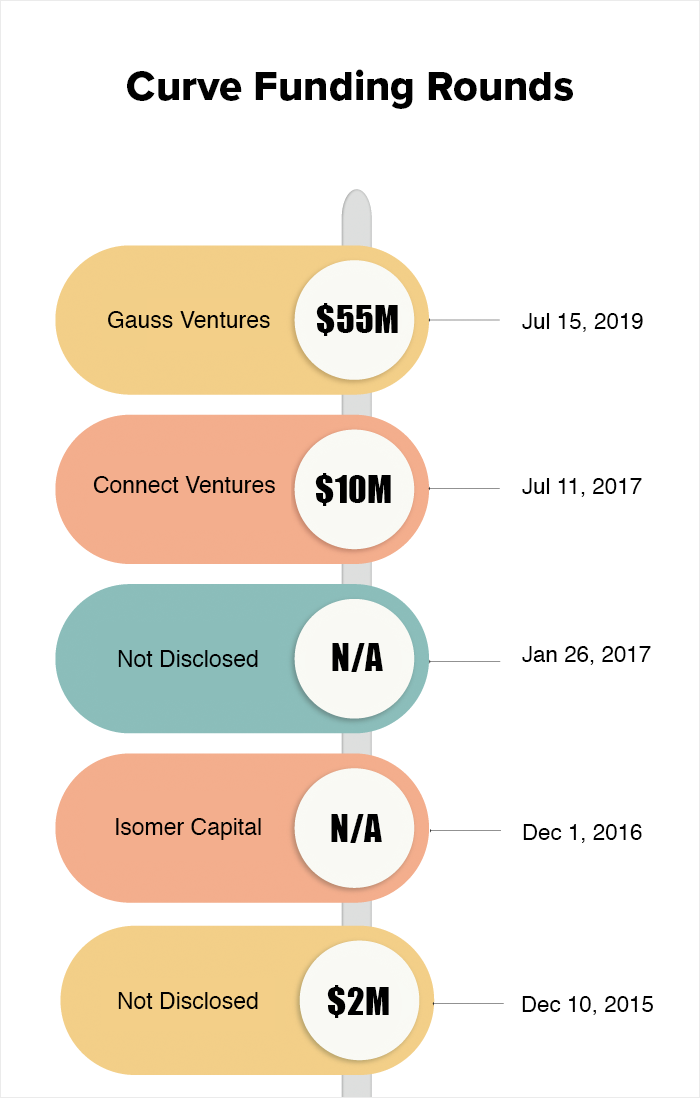 Boasting about the Curve app’s reach in 31 countries across Europe, its founder and CEO Shachar Bialick, stated,

“We had to keep our heads down to get enough stability from a product perspective. In 2018 we were at 30 or 40 people and now we are over 150 people. We agreed it was the right time to raise a significant new investment to position us and allow us to have the runway for our vision.”

The digital banking service provider claimed to have 500,000 active users and looking to add half-million more by the end of this year.

“Curve is playing a completely different ball game, it’s not a challenger bank which means that we can focus on creating a radically better customer experience, without asking customers to trust their salaries with us, or the significant overhead of becoming a regulated bank. Receiving this level of investment from such prominent investors is a fantastic endorsement of the value and experience Curve brings to its customers.”

“The success of Curve, demonstrated by its outstanding growth, is a clear testament to the opportunity in rebundling of financial products and services. The strength in Curve over the challenger banks is its product strategy which avoids competing directly with the banks by building an over the top banking platform.”

Unlike other top mobile banking apps, Curve app’s technology includes a payment card that lets people interchange payments between different bank accounts and cards. With this technology, users can track payments from multiple cards at once.

In addition, it also offers expenses updates and monitoring like other competitors finance apps.

London-based startup’s future business plan is to become a fully-fledged bank instead of depending on commission fees derived from subscription fees for cards and cash withdrawals including incentives and various cashback offers.

Britain’s fintech has bagged $1.3 billion till date. UK’s FinTech adoption rate is 42%, against a global average of 33%. Surprisingly, 42% of digitally active adults are using the services of at least one FinTech firm, and more than 20 million people are using banking and mobile payement apps.

PREVIOUS Know About React Native 0.60 Update With its Compelling Features