Have you ever thought about the most downloaded mobile apps or the number of apps that exist? Let’s dig into some interesting facts. 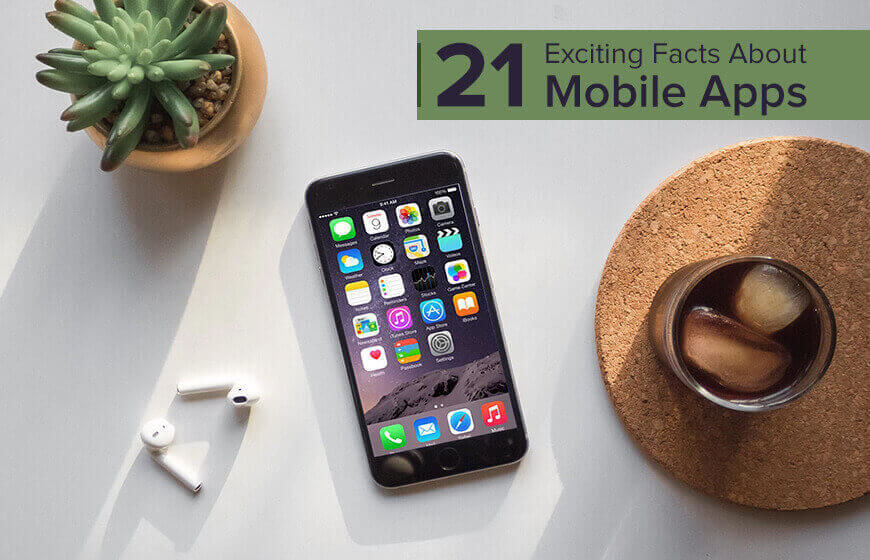 There are many interesting facts about the mobile apps world that will leave you amazed. For details head here. Mobile app development is one of the most aggressive business and has made mobile apps incredibly popular around the globe. This field is diverse, wide and highly innovative which has brought massive change in business approach and revenue generation.

Let’s get engaged and introduce ourselves to the world of exciting mobile app facts.

Wow, these stats and facts are worth to share with your family and friends. This was the compilation of interesting and unknown facts about the mobile apps we all happen to use. They are not here just to serve our needs but also to help and open our minds to a greater horizon of innovation and its effects. For more interesting facts about mobile apps, stay Tuned!

NEXT Top Mobile App Testing Tools For App Developers In 2022