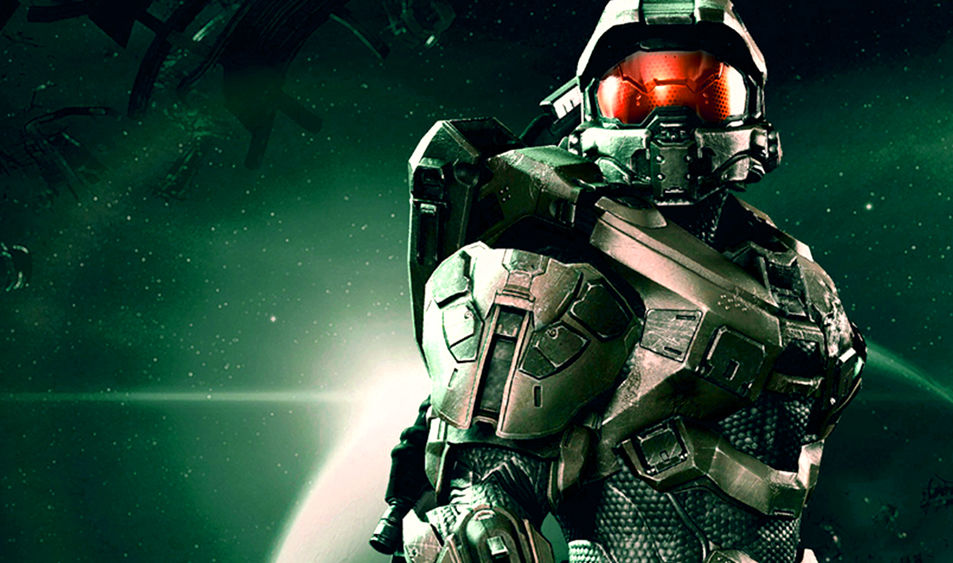 Microsoft with 343 industries is ready to launch the Halo VR Experience for Windows Mixed Reality Headsets on 17th October. Halo Recruit is designed to create the look and feel of VR characters in famous games which can be downloaded for free on 17th October.

The VR experience created by 343 industries looks somewhat similar to the lightsaber VR experience provided by HTC Vive last year. In this upcoming launch, Microsoft is not going to offer the full game of Halo but one can get the good experience of Halo in Virtual Reality.

Microsoft has already made a move to enter the gaming world in Virtual Reality which can be presumed by its previously made announcement in which it said to support SteamVR Titles on its windows mixed reality headsets.

Microsoft has allowed developers to access the SteamVR titles which enables them to test their games with Microsoft’s series of headsets. The preview of SteamVR support will be made available to consumers by the end of this year.

Head of 343 Industries, Bonnie Ross shared a short description about Halo Recruit, he said this upcoming launch is just a step in virtual reality gaming but it’s not a game, he also revealed that you may explore the iconic characters in mixed reality. Therefore, if you don’t have Windows MR Headsets, get it soon because Halo recruit can’t be experienced without Windows headsets.

In addition, Fans can try this incredible 5 minutes Halo recruit experience from Microsoft stores and download for free from the Windows Store on 17th October.

Microsoft has shown the keen interest in VR and MR technologies, and it has made several developments in such fields. The introduction of the leader in mixed reality technology known as Microsoft Hololens is one of the examples set by Microsoft. Therefore, it is quite intriguing for us to cover the further developments and inventions by tech giants like Microsoft, Apple, and Google.