Kabbage loans platform has loaned out $600M till now this year. 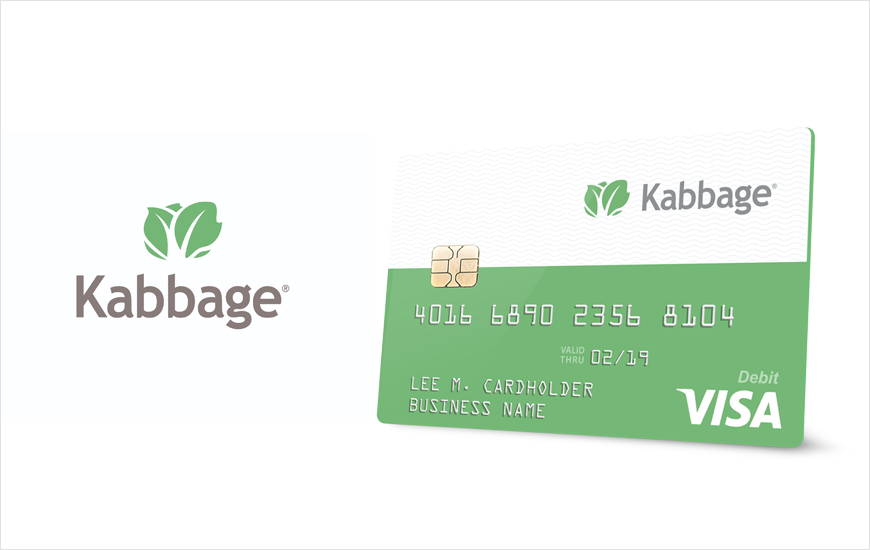 Kabbage, an online financial technology company has successfully raised a record $700 million in debt. The massive securitization is secured by Kabbage amid the company’s aim to grow its operations.

The thing that set this tech company apart from other companies is that Kabbage deploys machine learning algorithms for a quick assessment and approvals for small business loans.

The $700 million of asset-backed securitizations is Kabbage largest transaction for an online lending platform which focuses on offering loans to small businesses.

Kabbage is aggressively moving forward after securing a big round from Softbank in 2017 and with that funding, the company reached a valuation of $1.2 billion.

“The new ABS and AA(Sf) rating is a testament to Kabbage’s proven and real-time approach to responsibly provide credit access to small businesses.”

“The new transaction positions the company for continued milestone growth as small businesses accessed more than $2 billion through Kabbage last year and more than $600 million already in the first quarter of 2019.”

In the recent past, Kabbage was more into a direct-to-business proposition, white-label services and partnerships, which included a recent deal struck with Alibaba to offer loans to its platform merchants.

According to the company’s claim, since 2009, Kabbage has churned out a loan of over $6.5 billion to over 170,000 small businesses. If we talk about the recent past, Kabbage doled out $2 billion in 2018 alone and this year, it has loaned out $600 million till now.

Regarding funding, the tech-driven loan offering company has raised $940 million in debt funding, that includes around $4.2 billion in securities overall. In 2017, Kabbage securitization stood at $500 million.