LinkedIn to Close Down Chitu, Its Localised Chinese L
News

LinkedIn To Close Down Chitu, Its Localised Chinese Language App 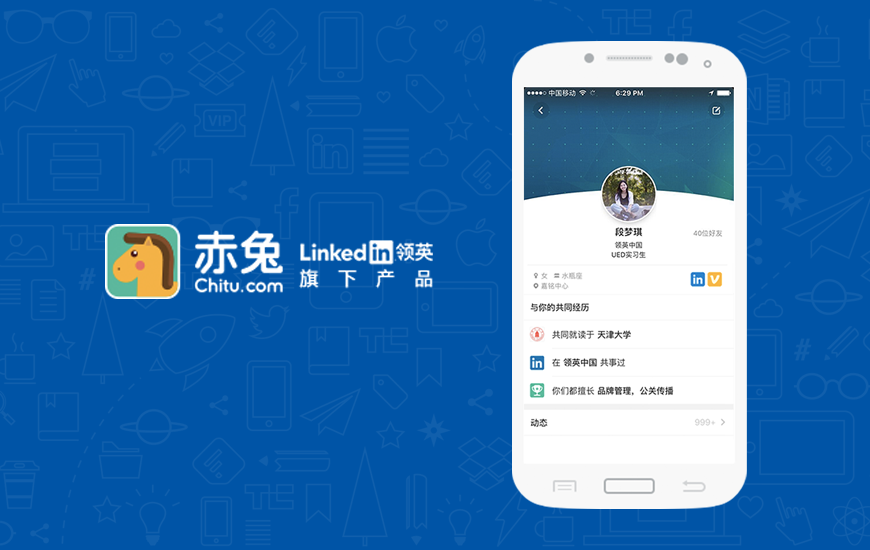 China is seen as a potential market by LinkedIn. To grow its presence in China, LinkedIn put a localized effort by launching a Chinese language app, Chitu in 2015 but now, which now going to shut down very soon.

What Happened To Chitu App?

LinkedIn has announced that it is closing down Chitu App that is marketed as one of the best apps to learn Chinese. Chitu is originally targeted to the younger generation that had less requirement of connections outside China. The closing date of the Chinese version of LinkedIn is set to some date in the last week of July.

In an open letter on Chitu’s website, it was stated,

“Chitu was an innovative trial in the Chinese market by LinkedIn, but starting a new business is never easy … It’s regretful that Chitu can no longer accompany you.”

Chitu app was released in July 2015 by LinkedIn’s China team that was led by Derek Shen. It was LinkedIn’s first attempt to dual brand strategy that showed its intentions of capturing the Chinese market. But it failed to compete with other Chinese professional platforms, such as Maimai.

The former President of Linkedin China left the company in 2017 and later on criticized the Linkedin for trailing behind social networking platforms, like WeChat. 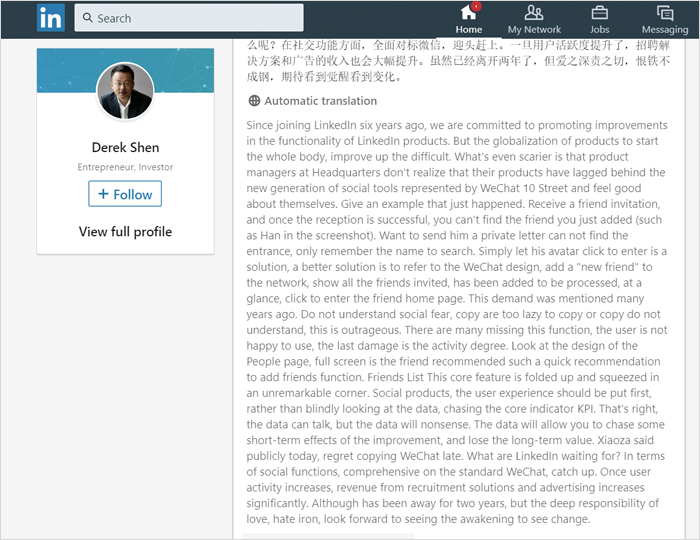 Why Is Chitu Closing Down?

Chitu is being closed down due to various reasons.

“In the future, we will focus on the continuous optimization and upgrade of the LinkedIn app, serving as a one-stop shop to accompany Chinese professionals along each step of their career development and connect to more opportunities.”

LinkedIn will continue to work towards creating the Chinese version of LinkedIn itself that will aim premium and older users who are interested in interacting with other users in another language, such as English. Learning a new language is very difficult but with these language learning apps, you can ease the task.

In an interview with Techcrunch, asking about the future partnerships with third parties, a spokesperson of Chitu said,

“2.0 [as the new strategic effort is called]is built on LinkedIn’s vast global network of professionals with real identities and profiles as the foundation and providing a one-stop-shop service to our members and constructing an ecosystem in China. We do not exclude any partners who participate in building this ‘one-stop-shop’ and eventually construct a powerful ecosystem.”

Currently, LinkedIn has 47 million members in China. Whatever LinkedIn is planning to implement in the future for China market, it has to seriously think of outwitting the rapidly growing social networking platforms, like Zhaopin and Maimai.

LinkedIn is regarded as one of the top platforms for developing skills and connecting with various professionals. Nowadays, it has become very important for young starters to continuously learn new things and for this, you need to check out learning apps, like Blinkist, Ted, and Skillshare.

For more informative news, stay tuned to MobileAppDaily by hitting the subscribe button.

NEXT How to Put an App on the App Store: A Step-By-Step Guide

15 Best Learning Apps: Bringing the Era of Mobile Learning in 2020

Utilizing smartphones for learning makes sense instead of wasting time scrolling through social media posts or chatting. Knowledge is something anyone can grasp from anywhere and from any source. Education or learning is a broad term and when it comes to fusing it with mobile apps, it

The Importance Of Multi-Language App And How To Develop Them

While discovering approaches to spread your market reach and accomplish worldwide nearness, confinement of software programming is of vital significance. Also, the simple idea of any product application changes the client to have it gotten to, purchased and downloaded from any area. Then again a mon