In order to make Line products stickier with users, Chat app Line is reportedly considering a new step into Cryptocurrencies and blockchain technology 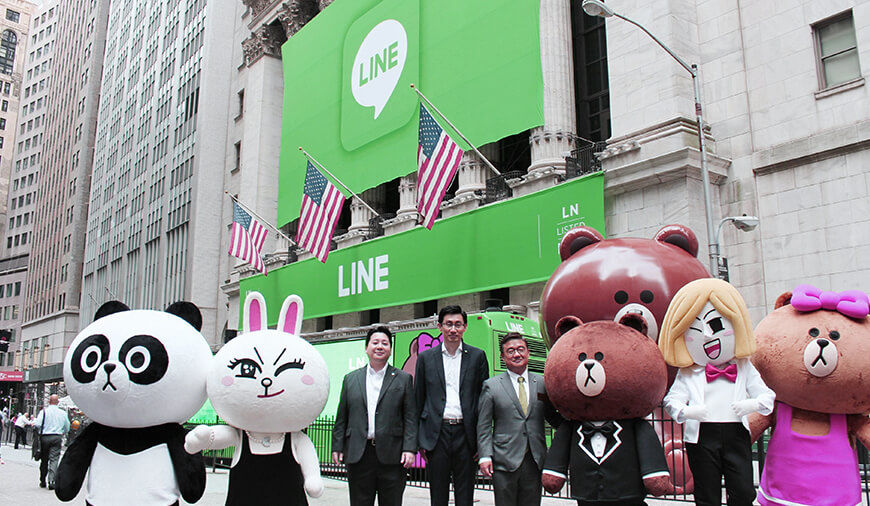 After introducing services like food delivery, job searches, and online video streaming, Line is ready to make its next big move. The aim of these changes is to reward its 168 million monthly active users, content curators and advertisers across its main markets of Japan, Taiwan, Thailand, and Indonesia.

Ever since Line went public via a dual Japan-U.S. listing that raised $1.1 billion in 2016, it’s been struggling to retain user engagement. For the first time last year, the company lost many of its app users from its core markets, incurring a loss of nearly two-thirds of its users.  In order to resolve this issue and make Line products stickier with users, the company is working to integrate cryptocurrencies into its messaging platform. The new changes will be featured in Line’s staple feature- Line Pay. It is the virtual currency offered by Line in its social games and to buy content such as stickers on its platform.

Line, with a net worth of 1.2 trillion yen ($10.6 billion) is keen on capitalizing on both the technology of cryptocurrencies and the hype surrounding bitcoin. The Tokyo-based company, Line Corp. is in discussions with a number of potential partners, including bitcoin exchange Upbit, over possible tie-ins around the app’s payment services. Speculations, however, denied by Line representatives state the company’s potential alliance with South Korean bitcoin exchange Upbit. The key aim of these efforts by the company is to create products that not only engage users within Line’s ecosystem but retain them in the, despite the emergence of other competitors.

NEXT Story Of Snapchat So Far, When Snapchat Stories Stopped Working For It