Lightspeed has set a target of $360 million. 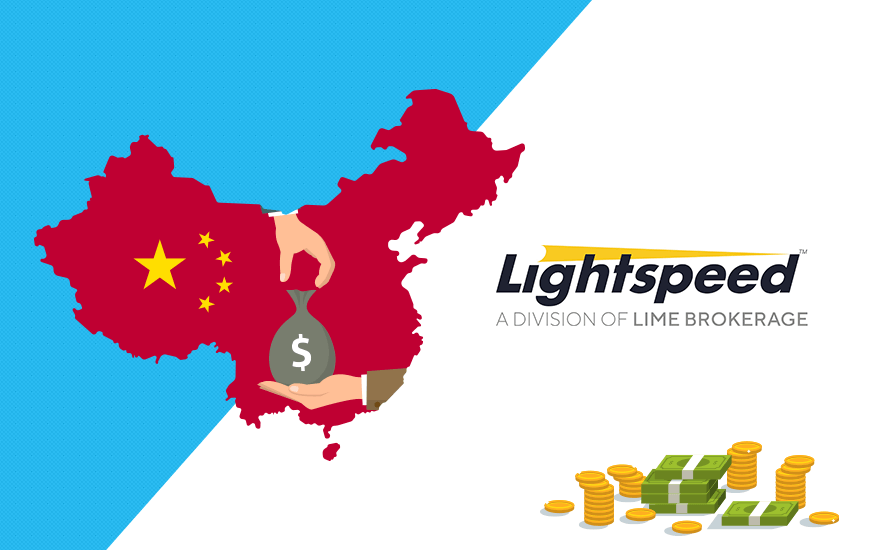 Lightspeed China Partners, a Shanghai VC firm and also an affiliate of Silicon Valley-based company, is intending to raise $560 million across its two new venture funds.

According to a document filed with U.S. Securities and Exchange Commission today, Lightspeed China Partners has set a target of $360 million for its fourth flagship venture fund.

If the target is reached, it would be the largest venture fund Lightspeed China Partners has raised to date. Its previous two funds each closed on $260 million.

The funding is backed by David Mi, an investor in multiple billion-dollar companies. Mi was previously the director of corporate development at Google and joined Lightspeed in 2008. Later in 2011, he established the firm’s China presence. Yan Han, a long-time Lightspeed capitalist and a founding partner of the firm’s Chinese branch, is additionally noted on the filing.

NEXT Why Beta Testing For Mobile App Is A Wise Decision in 2021?

The mobile app market is getting more intense every day with the addition of hundreds of apps to the app stores. With the introduction of new technologies such as AR and VR, app business is growing at double pace. However, in developing an app that stands out of the crowd and users get addicted to i