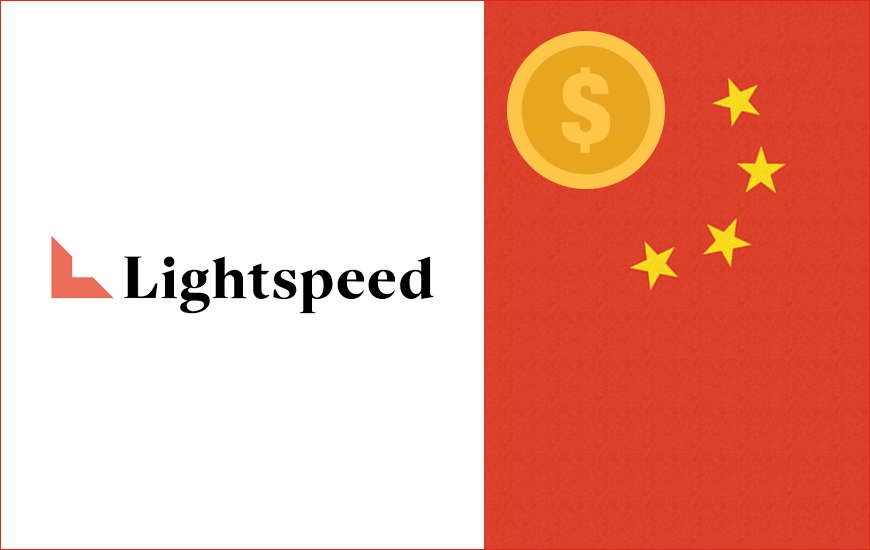 The Global Investment firm made an announcement this week that its fourth China fund has closed successfully with a total capital of $560 million.

2018 was a massive year for Lightspeed, with five of its portfolio holding IPOs, including two of China’s upcoming startups that have the potential to challenge the country’s establishment - Meituan, the super app firm that specializes in deliveries, and Pinduoduo, an e-commerce company that is challenging Alibaba’s dominance.

Lightspeed was initially reported to have raised $360 million for early-stage deals in Series A and Series B funding and gathered an additional $200 million for growth investments. The firm’s previous two China funds each closed at $260 million; It raised its debut fund in the country in 2013 for $168 million.

Lightspeed Venture Partners, which is also affiliated to Silicon Valley, has raised global funds in India, Israel, and China. Altogether, those funds account for around $6 billion in the capital.

The funding led by partners Chris Schaepe, Herry Han and James Mi, the firm has backed a range of unicorns like Meituan, which raised over $4 billion last year, and Pinduoduo, which raised $1.6 billion through a U.S. listing in 2018.

Han, one of the founding partners of Lightspeed said,

“We believe there are plenty of new opportunities in China consumer Internet given the depth of China’s mobile payment and social networks. Innovation and entrepreneurship in the next decade will bring more China-based startups to the world stage.

“This will be China’s first decade of truly global innovation. Chinese entrepreneurs are now developing business plans with global expansion in mind from day one.”

The firm has also supported a large number of startups in retail, cultural and entertainment, tourism, finance, real estate, medical, education, sports, and other sub-sectors.