After announcing its separation from Shopify, MailChimp quietly acquired LemonStand 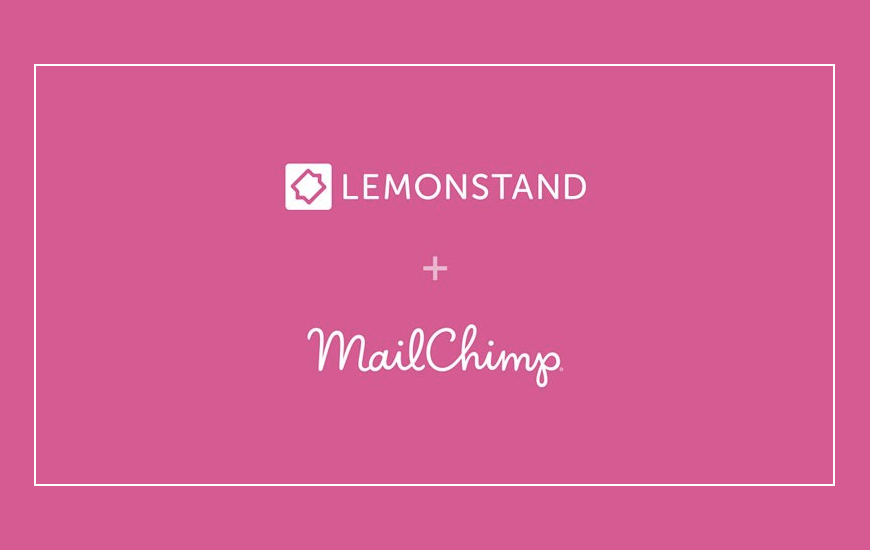 In the past few days, we have witnessed things go down between two of the widely-known organizations i.e. MailChimp and Shopify. The main cause behind this break up is said to be due to customer data and the sharing of information. This separation received a lot of media attention from the tech industry, but in all the chaos, MailChimp acquired LemonStand.

LemonStand is one of the smaller competitors of this e-commerce platform, whose acquisition can offer MailChimp a much wider range of advanced integrated e-commerce features.

Before we dive deep into MailChimp's latest acquisition, let's take a look at the official statements that were released by the officials of MailChimp and Shopify.

“Over the past 18 months, Shopify has had growing concerns about Mailchimp's app because of the poor merchant experience and their refusal to respect our Partner Program Agreement. Our terms require app partners to share all important data back to the merchant using Shopify's API to help them run their businesses."

"It's critical for our merchants to have accurate and complete insight into their businesses and customers, and this isn't possible when MailChimp locks in their data.”

“For months, we've been trying to work with Shopify on terms that would be fair and equitable for both of our businesses. Throughout these negotiations, we have refused to agree to terms that jeopardize our users' privacy and require us to hand over customer data acquired outside of Shopify. From our perspective, that's not our data to share."

"The new terms also make it clear that Shopify wants to control which providers their partners work with and how they conduct their business. We believe small businesses are best served when they can choose which technology they use to run their businesses, which is why MailChimp integrates with more than 150 different apps and platforms. We won't compromise on that just because Shopify sees it as a competitive threat.”

Since the news about MailChimp for Shopify made headlines, many other rumors have also caught fire in the e-commerce industry. One such rumor turned out to be true about MailChimp buying a Vancouver-based company, LemonStand, which previously announced on 5th of March about shutting down its services without stating any reason for it.

So, if you are interested in keeping up with all the latest news surrounding leading companies in different industry verticals like Spotify and MailChimp, then make sure to stay tuned. And to never miss another update from the world of technology like Shopify alternatives and top shopify dropshipping apps, we suggest you follow MobileAppDaily now by clicking on the ‘Subscribe’ button.

PREVIOUS Why Are Android Launchers Becoming Less Popular in 2021?