Sequoia China and Hillhouse Capital were the major investors in series D funding of Lalamove. 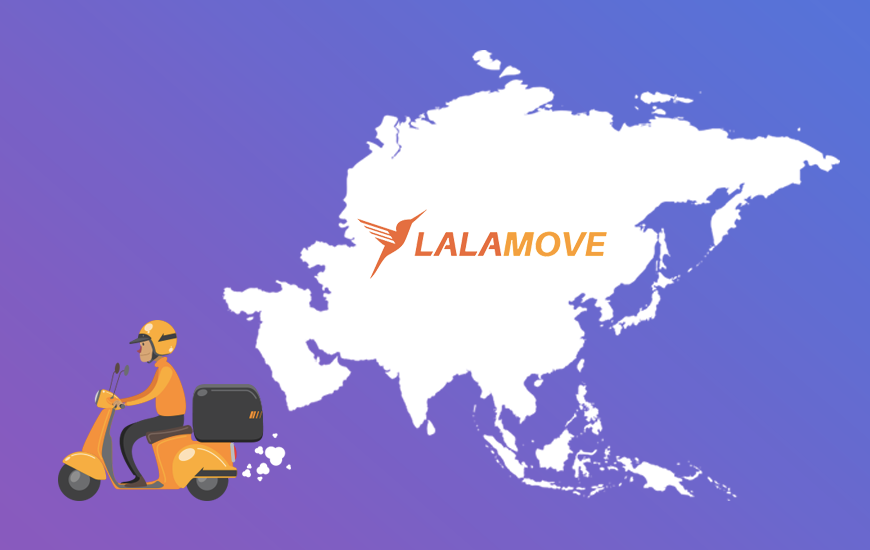 Lalamove, an on-demand last-mile logistics app has bagged $300 million funding in a Series D round. Apart from the first time investors likeShanghai-based Eastern Bell Venture Capital and PV Capital, Sequoia China and Hillhouse Capital were the major investors. The Series D round was joined by the existing investors Shunwei Capital, MindWorks Ventures, and Xiang He Capital.

Hong Kong-based Lalamove released the statement saying that these new funds will be used to strengthen its tech capabilities in its key markets like China and Southeast Asia and will further help in speeding up their recent entry into India’s market. It indicated its focus on having a presence in "many more cities in the near future", with a major goal to expand in India.

“Driven by technological innovation, well-run operations, efficient platform matching, and quality service. Lalamove has been able to differentiate itself from other players and secure a leading position in the industry.”

Lalamove was founded by Shing Chow in 2013. The logistics support company’s main line of work is to provide delivery and logistics services which have the same sense of manner of work like Uber and Ola. Lalamove’s end customers are primarily business and corporate houses which also gives them a strong hand in revenue and making a loyal customer base.

The business house currently operates in 132 cities of mainland China and other than that, Lalamove operates in 11 cities including Indonesia, Malaysia, Singapore, Philippines, and Thailand.

NEXT DoorDash Valuation Boost To $7.1B With The Latest Funding Of $400 M

Ola bagged another stack of funds by adding Sachin Basal as their major investor. Flipkart co-founder Sachin Bansal has invested $92 million in ANI Technologies Pvt. Ltd, which operates cab-hailing app Ola, the company said in a statement.According to the report by Techcircle last month, Ola rec