The common causes of app crash include coding error and operating system policy. 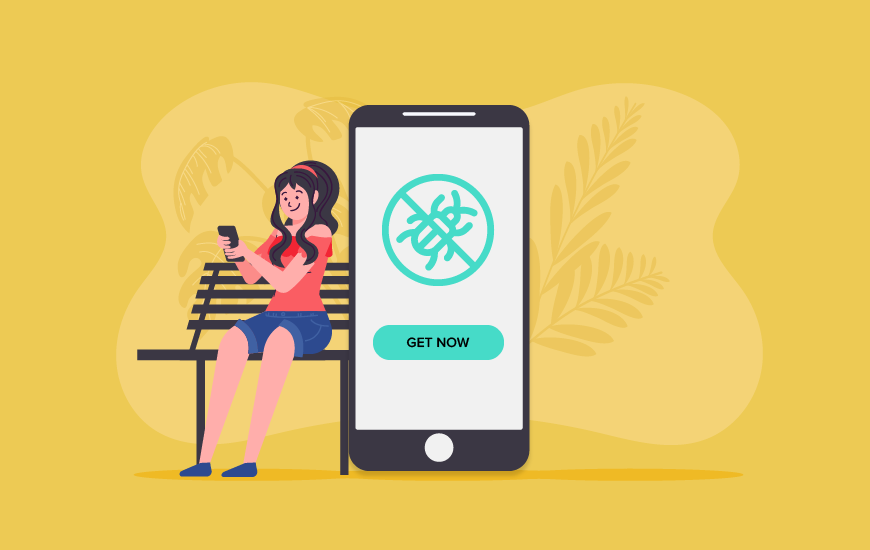 You know the feeling when you open an app and it rudely dumps you to the home screen or worse, freezes and paralyzes your device, turning it into no more than a dumb brick in your hand.

Mobile bugs are a problem now more than ever: As per a report, the average American spends more than five hours a day on their mobile device and 89% of the time they’re inside apps. As you know, if consumers meet with poor user experience or app instability, they are unlikely to make a purchase or, heaven forbid, may abandon the app completely, never to return again.

An analysis of mobile app usage by eMarketer showed that as Americans’ in-app time goes up, the number of apps they’re using is slowly declining.

“In 2016, US smartphone users used an average of 21 apps per month on their smartphones,” according to the survey. “By the end of the forecasting period, that number is expected to drop to 20.1 apps.”

These statistics clearly put a lot of pressure on mobile developers to keep their apps bug-free.

The rigorous testing and debugging are required to keep an app bug free. Without the proper tools, staring at a computer screen will only keep you wondering where to even begin testing. Fortunately, there are a number of solutions that can save a sleigh-load of developers’ time when it comes to search and squash bugs.

As you evaluate which solution to use, consider the below mentioned five keys to effectively gather data on crashes and bugs. With the right bug reporting, the developer will be able to ensure a smooth in-app experience for consumers.

Seeing things from the user’s point of view will allow the developer to view the exact steps that triggered the crash or the freeze. Actual footage is a heck of a lot easier to tell a story than a spreadsheet when explaining the app cause.

Dive into the code to see exactly what went wrong. Console logs help the developer to parse functions and variables on a line by line basis to make sure everything works properly.

Retrieve the call stack to analyze the program execution sequence (the business logic of the application), the state and values of the objects and variables alive at the time of the crash.

Practices to Avoid for a Bug-Free App

As you evaluate which tool to use, make sure you avoid these common pitfalls of bug reporting software:

You don’t want something that creates more problems than it solves. Find something that is just one line of code and doesn’t increase the app size by over 300KB. Also, if the tool supports video recording, make sure it’s not streaming the video, which would overwhelm the app’s data load. Video should be kept on local storage and take up no more than 4MB.

It’s critical to not violate the user’s privacy. This can be especially tricky with live screen-capturing. The right bug reporting tool will obstruct any fields with sensitive information in the video recording. One way to check on this is to ensure the bug reporting tool passes all app store certifications and uses only public APIs.

Try to find something that has a negligible impact on battery life. Your users will thank you.

As we enter 2021, users are even more sensitive to unstable and underperforming apps caused by bugs and dump crashes and it takes even more rigorous testing to launch a bug-free app.

A bug reporting tool will help consumers have a smoother in-app experience and give mobile app developers more expedient resolutions and better QA processes that will help them get a solid eight hours of blissful shut-eye.

Alex Fishman is Co-Founder and CEO of Bugsee, the only bug reporting solution that continuously captures video of user interactions in live apps so that developers can see first-hand actions that led to the bug or crash.

NEXT Uber Rolls Out a New Feature for Trucking Apps

What are these new trends in mobile app development?According to Statista, by the third quarter of 2020, there are 2.87 million Android and 1.96 million apps for iOs existing on different leading application stores. So, it is clear that the competition is growing and to stand out, you will nee

The Who, Why & What of developing a Minimum Viable Product (MVP)

How To Perform Java To Kotlin Migration For Your Android App

Which Approach Is Best For Your Project: Waterfall Vs Agile Methodology?

From the initial R&D phase to the final launching stage, there are hundreds of things that simultaneously occur while building a project. And one of the major decisions that need to be taken care of even before the actual development is what approach to use?And that's exactly what we wil