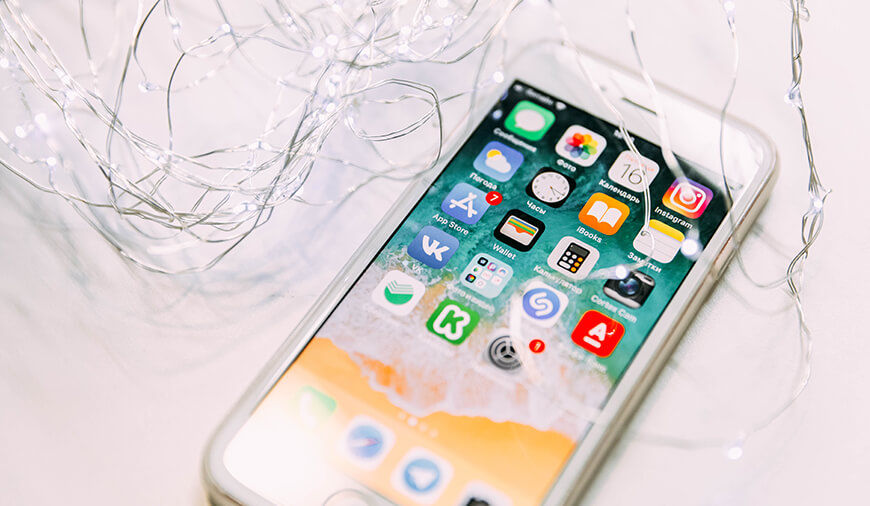 The latest versions of the mobile operating systems are keep coming to the devices almost every year with new features and updates. Apple released its iOS 11 last year in September for the users along with some new additions including Animojis and AR apps. However, in order to test the platform and its user-experience, the companies first release a beta version of the OS. These beta versions aren't the finished products rather a software under the development for users to know how the coming update works. Tech giants like Apple and Google rolls the beta version for testing purpose and to find out the bugs via feedbacks.

In order to get early access to the upcoming product and explore new functionality most of us download the available beta version. But, these versions come with limited functionality and bugs that make our phones unstable. This requires you to know the process for downgrading an iOS beta version to a official release of iOS.

It is obvious to upgrade your iPhone with the latest available iOS beta version. But, if you are done exploring new updated iOS available with bugs and imperfection it's time for switching back to the official release.

1. The very first step you will be taking is backing up your data including photos and contacts. The downgrade of the iOS version may cause you data loss so it is advised to backup the data. The iCloud is the best option for storing personal data, you can also store it locally or can use other cloud storage services. 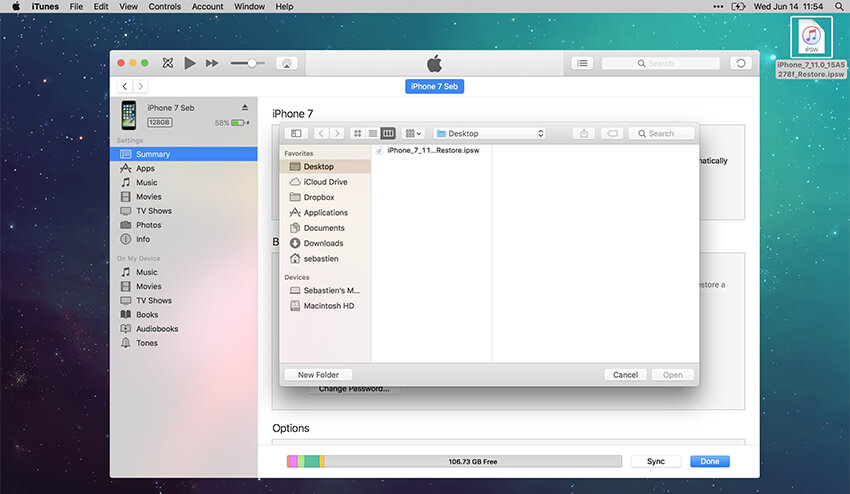 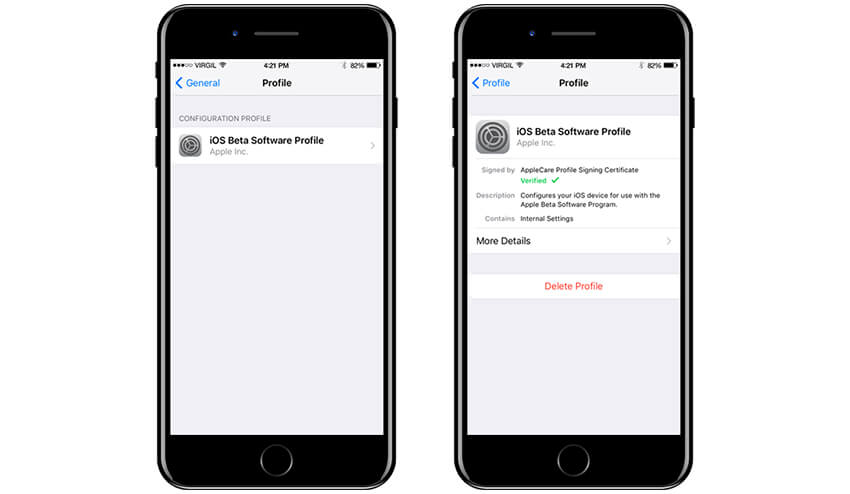