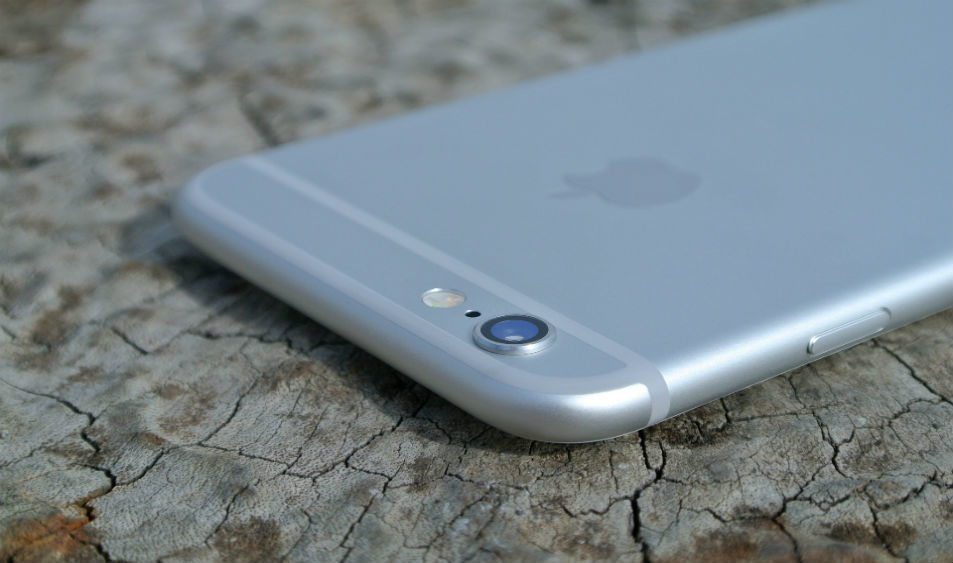 Apple is all set to release its next iOS update and the upcoming change is sure to have an impact on nearly 1,87,000 applications. The upcoming update of iOS 11, ready to go live next month will cater to an increased efficiency. Tech experts have claimed that old school apps will have a major disheveling with the upcoming launch.

It is not for the first time that Apple is introducing such a change.This major information doesn't seem to surprise the developers as they apparently were given enough time to brace the incoming changes by Apple. Some of the apps that will be taken off the shelf are with the upcoming change are “Flappy Bird”, Pitfall, Jenga, to mention a few.

Why Will Apps Be Pulled Off From Apple Store?

Apple had made this move pretty obvious after the iPhone 5s release. The phone debuted with a 64-bit chip and the remaining iPhone versions adopted and followed similar trend thereafter. Moreover, with the iOS 11 beta release earlier this year, users were given continuous notifications to upgrade their software to 64-bit software smartphone architect.

Most of the apps under 32-bit title are either gaming or educational ones followed by the entertainment and lifestyle apps. along with a month’s time for the release of iOS 11 update, the apps that are not updated to the predefined guidelines won’t disappear overnight. They will remain in the app store to be downloaded on the devices that don’t run on iOS 11. So it's only on the devices with updated iOS 11, these apps will be gone for now.