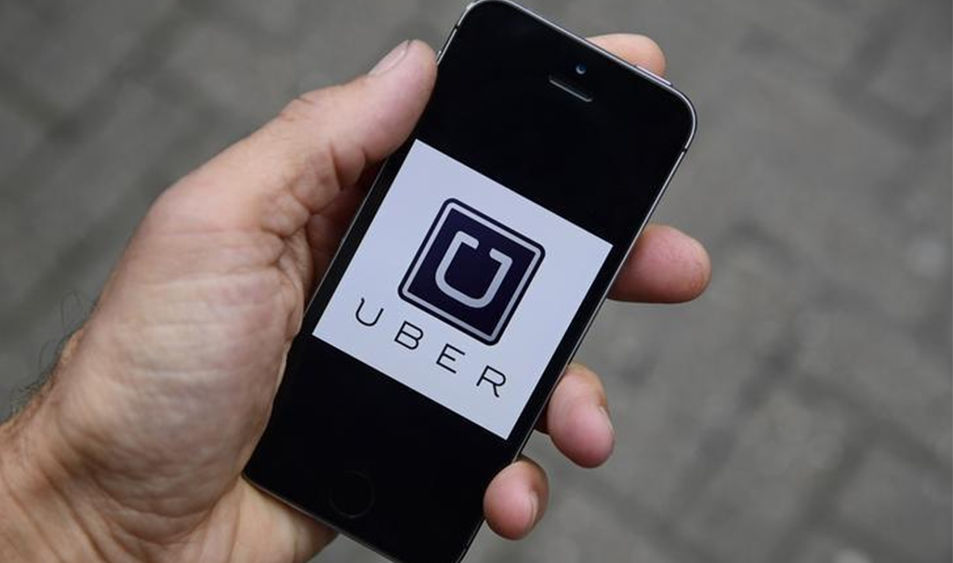 Apple this week finally enrolled the latest version of iOS for iPad and iPhone, the apple devices will now be equipped with the most awaited AR feature. However, a small tweak  added by the company has now enabled user's authority to limit the sharing of location data  with the app makers.

The feature is not being touted as one of the major updates in iOS but it really helps the user to secure their location details.

With the iOS 11, Apple limits uber's control over customer data and gives more power to user on their location sharing. Now, all the apps requesting to track the user’s location can be limited to “while using the app” option by the users.

The newly rolled out feature will restrict the app from fetching user’s location when the app is not being used. Apps like Uber can only obtain the user’s location only when they are using the app. With this change, Apple forced the Uber to update its location sharing option to “never” or “while using app” or “always” choices in its app. On Apple's developer page, it is also suggested that the users should put “while using app” as default preference for location sharing.

Last year, a privacy group filed a lawsuit against the Uber after the company changes its policy to alert users that it might track their location even when the app is inactive.

PREVIOUS Ever Is Introducing An AI Facial Recognition Service To Detect Age, Gender And Emotions