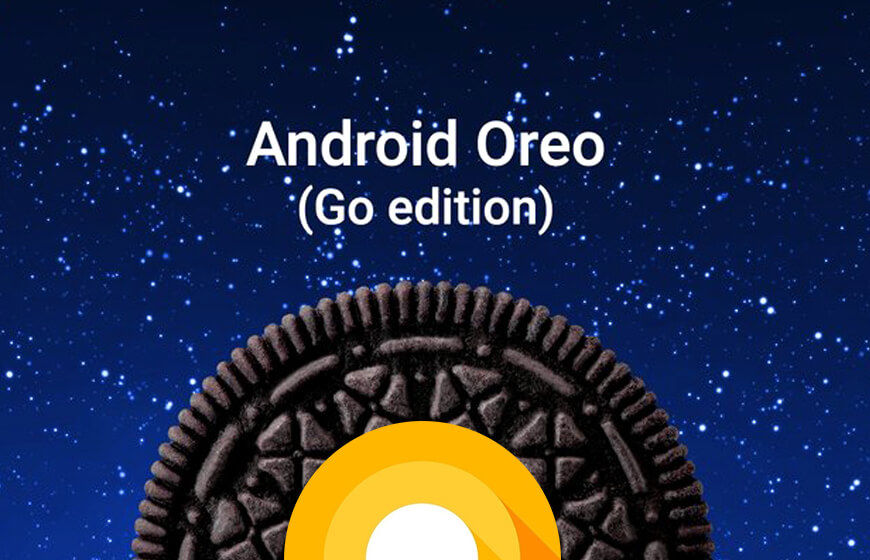 Google finally announced to launch the lighter version of its latest Android Oreo, Android Go. The search giant has promised to make available Android Go (Oreo Edition) for the smartphones with less storage and Ram. The lightweight version of the Android is launched for the device manufacturers and developers will be released tomorrow.

The Android Go is built on the Android Oreo operating system to run on the devices with 512MB to 1GB of RAM. With this update, the latest version of the Android can also be used on the devices with low CPU power comparing to the Nexus and other Smartphones with 4GB to 6GB of RAM. The company created a team to come up with the version of Android Oreo that is capable of performing well even with low RAM support. The name Android Go gives an idea that the new edition is designed by setting some configuration in the original Android Oreo to work faster on low-end devices.

According to Google, 2 billion people use the Android smartphone across the Globe and India has more users than the US. That makes it necessary to deliver an operating system that can be accessed by all the users easily. Google is launching the Android Go as apart of the Android 8.1 release tomorrow. In order to perform well, the Android Go is made up of three main components. Google’s Go apps, the company will provide the light version of the almost all famous and necessary Android apps including  Google Go, Google Assistant Go, YouTube Go, Google Maps Go, Gmail Go, Gboard, Chrome, and Files Go along with a new file management app. The new OS and the lightweight apps combinedly reduced the storage taken on the phone and help in performing faster. The third component is the customized Google Play store for users to download apps and also suggests the best apps suited for their device.

Google assured that the new operating system comes with several benefits including the  30 percent faster startup time and high performance in storage optimization. “It’s common for entry-level devices to have very little storage space available once you account for the size of the OS and the preinstalled apps. This can be frustrating for people who want more space for their music, apps, and photos. So, we’ve optimized Android Oreo (Go edition) and enhanced our preinstalled Google apps to take up 50 percent less space. The net result is that we’ve doubled the amount of available storage on entry-level devices.” said Sagar Kamdar, Director of Product Management, Android in the blog post.

A large number of Android users in India made Google build something that can be accessed by both high-performance and low-powered smartphones in the Indian market. However, building the same operating system for two different types of smartphones is a challenging task. Google's Android team is working aggressively on delivering the Android Go on the schedule.

The full release of the Android Go will be available for the manufacturer and developer from the Android Open Source Project from tomorrow. Most probably the companies will start shipping their smartphones with the Android Go OS by next year.