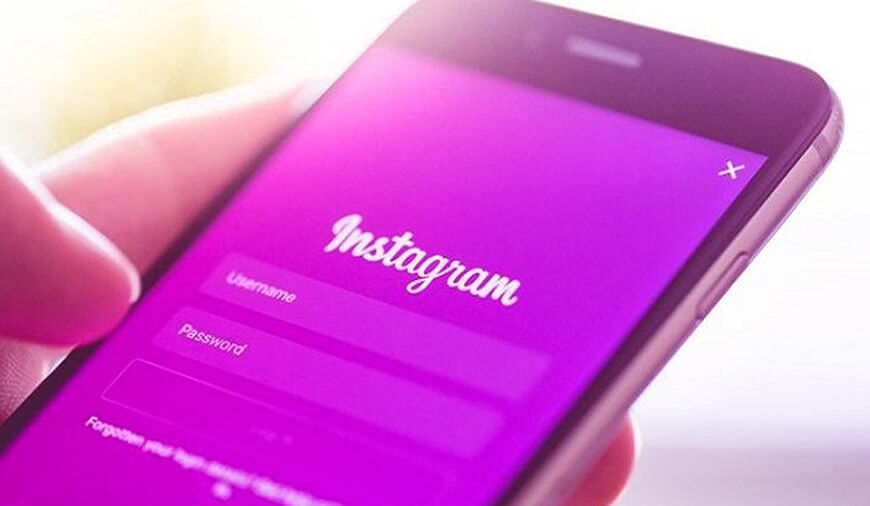 Instagram is secretly working on a new feature called ‘nametag’ revealed in the app’s latest alpha release. It seems like Instagram is not done with cloning Snapchat’s features, after stories it is coming for the Snapcodes. The nametag most likely to be the clone of the Snapchat's code scanning feature. Instagram’s name tag will enable the users to follow each other on the platform just by scanning each user’s unique code.

The video and image sharing platform has shared the first alpha release of the coming Instagram update. For those who are not familiar with the term, Alpha release is the preview of the complete program or application in the development phase that companies push prior to the beta version. The alpha version contains only the complete codes that the company has implemented in the app for the changes and new features.

The Instagram alpha release contains codes having ‘nametag’ suggesting that this could be a combination of user’s name or selfie and sticker. Every user will be given a unique code that can be scanned via camera to access and follow a particular user’s profile. The nametag in the latest build also contains icon of scanning images that prove that the feature will support the camera scanning. However, there is no confirmation from the company about the feature and we don't know when the feature will land on the actual app. However this is not the only feature that company is testing secretly, Instagram is also working on a post resharing option.

Once again Instagram is coming up with the Snapchat’s feature clone and it may likely to hurt the Snap’s market. The Instagram Story feature that originally belonged to the  Snapchat has almost 300 million active users which are almost double of Snapchat story users. The complex design and unfortunate incidents have already damaged the Snapchat’s business a lot. Recently, social media celebrity Kylie Jenner announced Snapchat Dead and boring, which caused a lot to the company’s reputation.

NEXT Pink Slips Handed Over to 100 Employees by Snapchat

At first, get introduced to “Telegram.” It is a reliable messaging app, and with its platform-agnostic design, anyone can access his messages thread across iPhones, Android devices, or desktop browsers. Unlike Whatsapp, Telegram is more secure and private.On the basis of breaching se