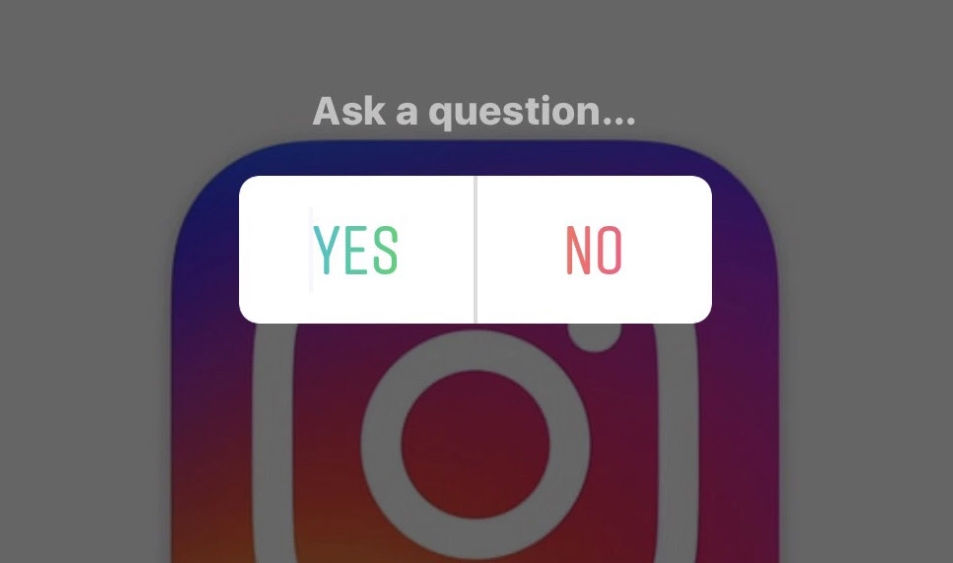 Instagram has introduced a new feature in its stories which allow users to generate poll in it. Now, Instagram has enabled users to create a two-answer poll above the stories on which a friend can answer with a tap. However, last month a similar multiple-choice polling feature got viral among teens which were introduced by Polly and stack onto Snapchat.

Instagram has designed this feature which allows users to create a question and automatically generates two default options ‘Yes’ and ‘No’ for each question. However, it has given you the authority to change or create the answers accordingly. The responses of your friends will be seen to you on stories view count page. 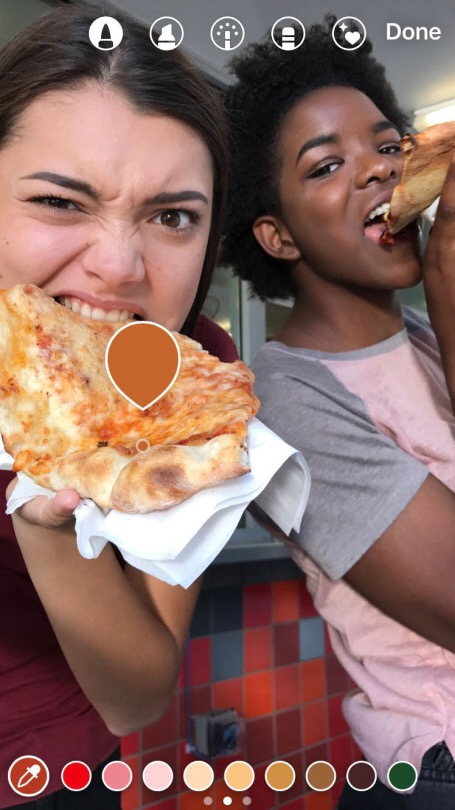 By this poll feature, users can make their stories more interactive and will not let any friend ignore their stories. Moreover, we hope that soon multiple choice answers will be introduced and exceed the limit of binary choices. 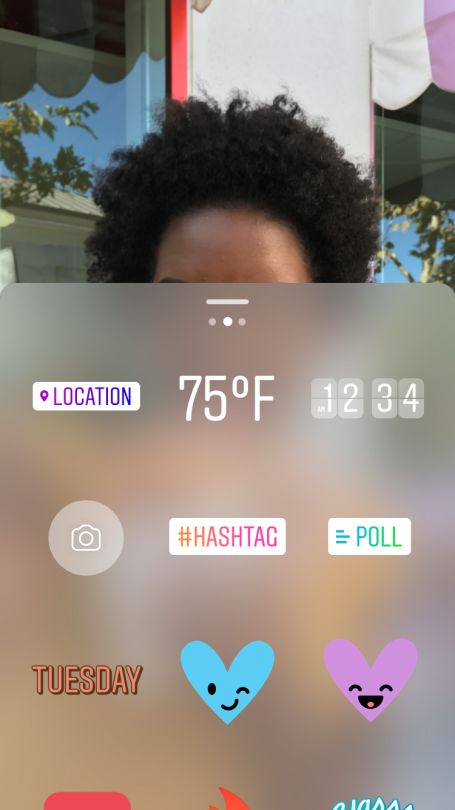 Instagram is also trying to help users in editing picture by offering a new color dropper feature. Through this feature, you can trial a color from the image and allow you to add text with an identical shade. Additionally, users can also center image, level stickers and text more conveniently. 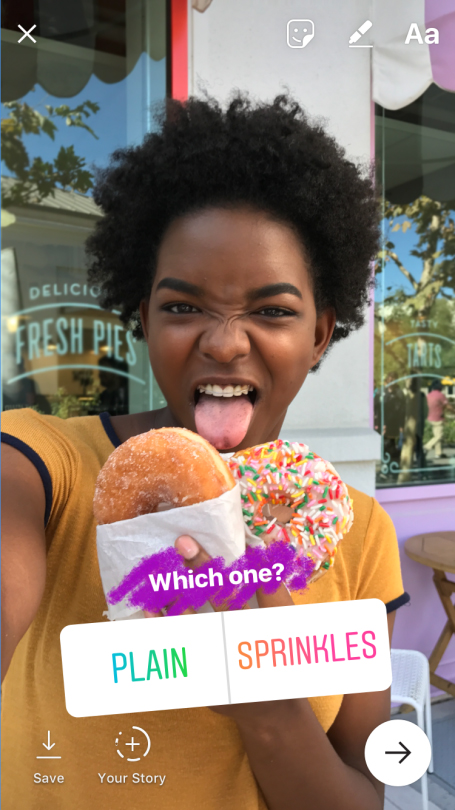 The approach of Instagram to imitate cool and innovative features of Snapchat and other startups show its willingness to bring the best possible features for its users. This incorporates the trust among users and allows them to readily accept and stick to Instagram.

However, Instagram has also shown potential to move above its pride and perception among criticizers. Although, it’s still not clear whether the design and concept of this feature had already started before launching by Polly.

It is a well-accepted fact that Instagram and Snapchat could make and launch their own polling feature too, Instagram seems to have more features and style which can be a challenge for any startups in the social domain.

NEXT Find Trustworthy Babysitter by an App 'Bambino'

Turn Your Mobile App Into A Product With These Suggestions

iPhones Are Facing Crashing Issue Due To Notification Apps

Apple users around the globe facing some issue with their iOS devices since midnight and may you have experienced it. If your iPhone or iPad is rebooting itself again and again, then you are among the affected iOS users. First the MacOS admin login issue and now the rebooting problem with iOS device