The Archive may be getting a calendar grid view 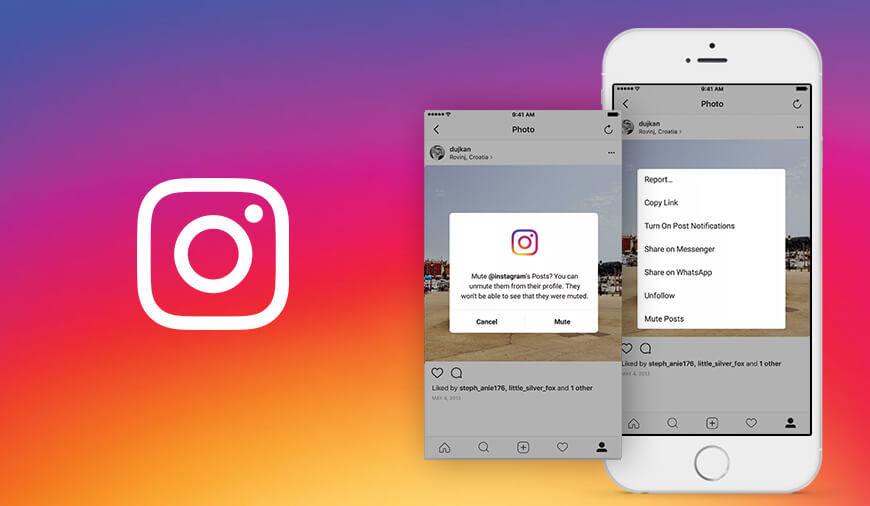 Instagram, the social media sharing platform that has made the people stories addicted may be coming with some more features. It's been a while since Instagram, has dropped its last feature. However, meanwhile, Mark Zuckerberg was busy in changing the feed algorithm of Instagram. Now, it has been reported the company may be adding a mute button along with few more features. 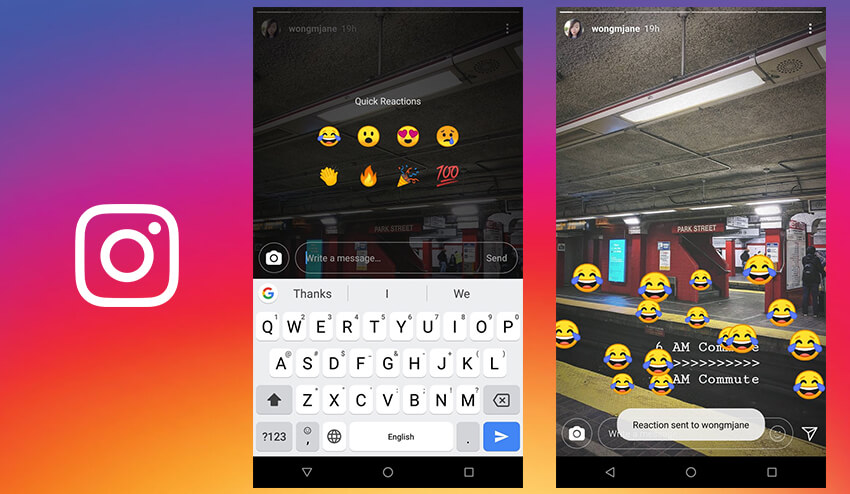 Jane Wong, a Computer Science student and a Twitter user who was working on the Instagram’s code came to know something interesting. In the testing, she found that company is secretly working on new features that include the story reactions, profile mute button, and others. However, Instagram has denied the claim and kept its lips closed on the new features for now. But, we all know how much Instagram likes to keep secret its upcoming additions to the platform.

The very first feature that Wong brought to our notice is the reactions to the stories on Instagram. According to her, the company may be integrating reactions for stories just like Facebook. This means the users will be able to react to the stories in real-time and they can also use the emojis.

Another addition could be super Slow-Mo capturing mode on the social media channel. There is no doubt Instagram has considered this feature much important as everyone is going crazy about this new trend. But, not every smartphone have the inbuilt Slow-Mo recording mode, so Instagram wants to gift it to its users.

NEW Instagram is testing a 'Slow-Mo' feature for Stories

Instagram’ most important update could be the mute button, the one that we already have on Twitter. With the help of a mute button, you will be able to keep quiet the specific people from your feed without the need of unfollowing them. Another addition could be a calendar grid view in the story archive, for now, its quite hard to navigate through the stories in the archive. The calendar grid will make it's easy to have a look at the previously posted stories.

NEW: Instagram is finally working on a mute button for profiles!

These are not the only additions that we have came to know Instagram is working so far. Earlier, it has been spotted that Instagram is secretly testing cross-platform story sharing and ‘name tag’ feature.

PREVIOUS Facebook's Internet.org Is Now Behind Connecting 100M People To The Internet