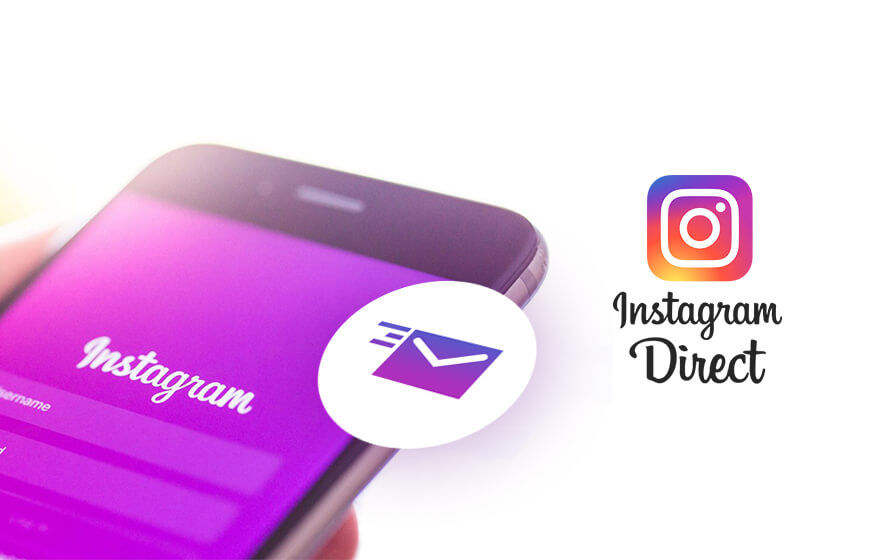 Facebook-owned Instagram is among the top social media apps with Snapchat and WhatsApp. The parent company believes that a messaging service can't be explored until it gets out of the shadow of an app centered with public posting and sharing. “We want Instagram to be a place for all of your moments, and private sharing with close friends is an important part of that,”, said Hemal Shah, Instagram product manager to The Verge. “Direct has grown within Instagram over the past four years, but we can make it even better if it stands on its own. We can push the boundaries to create the fastest and most creative space for private sharing when Direct is a camera-first, standalone app.” Facebook already went through this phase when the company removed its messaging option from the platform to replace it with the Messenger app. Fortunately, it became one of the best online messaging apps besides WhatsApp. 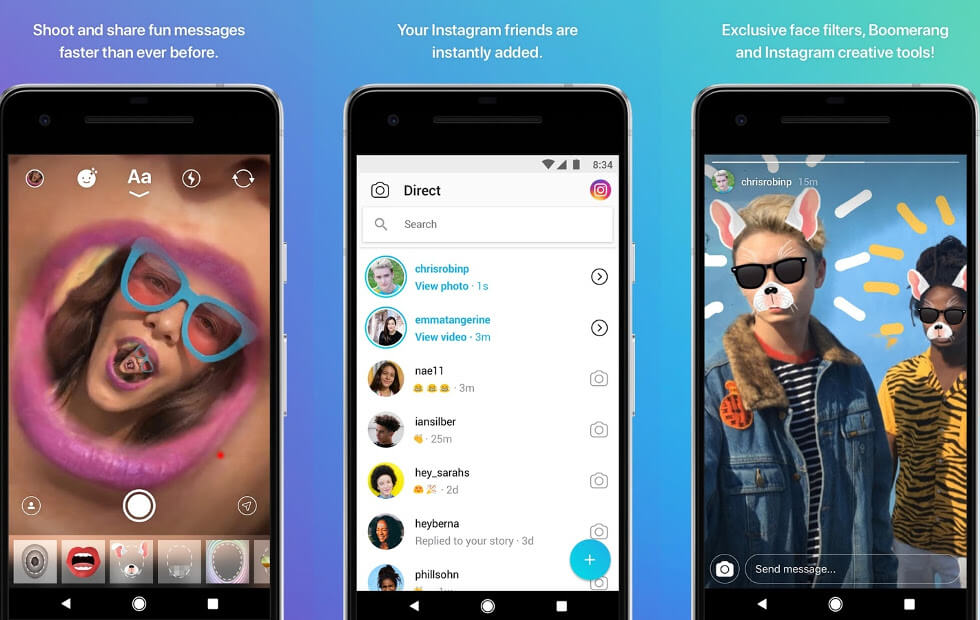 The Instagram’s spin-off for messaging is based on the same concept that its parent company followed bank in 2004. The messaging service initially got a slow response from the users but grow amazingly with time to acquire 375 billion monthly users recorded in April this year. This is the first move since it added more features to its stories for the platform. The Messenger was a major hit for the company but the competition for Direct it is tough as users have many other options for messaging online now. The user’s response will decide whether is it worth to use dedicated and separate apps for messaging Instagram friends or not.

The app consists of three screens by opening the app you will get a camera for sharing an image like Instagram. The left swipe will show you all the sections of the Instagram that you can access and the right screen is the main app with messages.

NEXT Apple to Acquire The Most Trending Music App Shazam

Nokia, the company which marked its comeback last year with new smartphone releases is preparing for something big. The Finnish tech company has announced the acquisition of Seattle based startup, Unium that provides internet speed solutions using mesh network technology. Nokia has acquired the comp