In Huawei own OS, running performance of the Android app will be improved by more than 60% if they are recompiled. 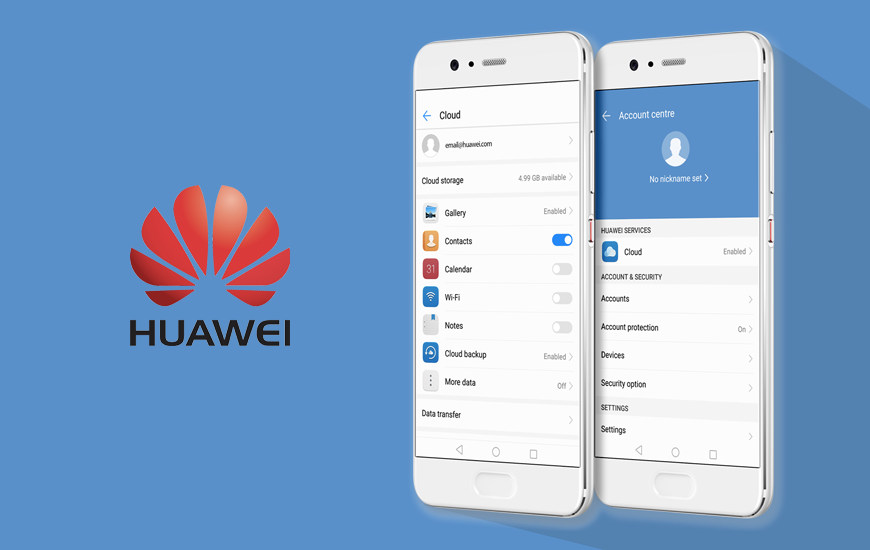 Android alternative that Huawei is planning to launch in case the company gets banned from using Windows or Android is set to roll out this fall of the year.

The one news that is trending on a page of every tech portal is Google removing the Android Support for Huawei smartphones.

Two Chinese websites reported on Tuesday late evening that Huawei is set to roll out its own operating system that will work as an alternative to Android. Huawei Android alternative is set to roll out soon, you can expect its launch this fall of the year. As Huawei is currently battling the trade restrictions imposed by the US government, news of Huawei’s operating system will bring major relief to its smartphone users.

"Huawei Android alternative is “designed for the next generation of technology and will be available in the fall of this year and at the latest next spring."

Fastening the process of bringing up the Huawei’s own operating system is necessary to calm the market situation and maintaining the user's belief in the China-based smartphone manufacturer.

The recent reports indicated that the Huawei new Android alternative project is called “Project Z”. The intention of launching Project Z is focusing on boosting the growth in the Chinese market.

As per Richard Yu, Huawei’s new operating system "is open to mobile phones, computers, TVs, tablets, smart wearable devices and cars " and to be exact, it will be "unified operating system."

The first word about Huawei’s Android alternative came out in 2016 when Huawei was working on building a backup OS for Android if the company would have to stick out of Google’s platform. At that time, smartphone manufacturers did not wish to do that until they were obliged to do so. But the option of Android alternative was there.

The OS has reportedly been designed for use on tablets, phones, and PCs, but has not been introduced yet because its capacity is not as good as Android and it does not have enough third-party developer apps.

“We have prepared our own operating system; if it turns out we can no longer use (Android), we will be ready and have our plan B.”

In 2018, Huawei had gone through a tough time in the US, and the situation got worse last week when the US Department of Justice started investigating the company for allegedly breaching the country’s sanctions against Iran.

In 2018, Huawei had gone through a tough time in the US, when the US Department of Justice started investigating the company for allegedly breaching the country’s sanctions against Iran.

Over the fears of a potential threat of spying, the US government has tried to ban the company’s tech sales all over the world. The company’s CFO Meng Wanzhou has allegedly planned its attempts to outwit the US sanctions on Iran and as a consequence of it, he got arrested in Canada.

When rival phone manufacturer ZTE has sanctioned an export ban by US government for illegally trading telecom equipment and devices to North Korea and Iran, it’s possible that the idea of building an Android alternative was struck to Huawei at that time.

“We can not sell our smartphones in the U.S. That’s a consequence. But this has no impact on our smartphone business in the rest of the world. Our market shares are growing fast. The Android software on our devices even comes from Google, an American company. We work with many U.S. companies, including Qualcomm and Microsoft.”

According to the recent reports, Huawei ties restriction including removal of Android support can largely benefit the Samsung and can hamper the demand for Chinese goods in the overseas market. If by chance, Richard Yu’s statement comes out to be accurate, it would still be difficult to lieu the customers to purchase Huawei smartphones without Google apps.