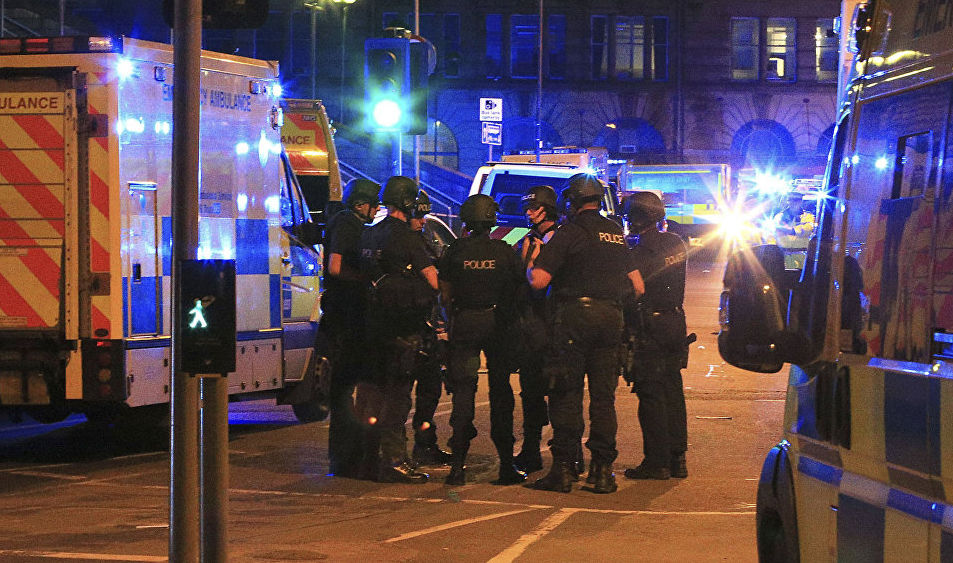 Gone are the days of one-way communication where only news sources had the events list of the world. Social Media has become a powerful tool of communication of both good and bad news, millions of those in need of help are voicing their pleas through the latest networking apps. Lets us look at some of the social media networking apps that have served as an agent in facilitating help itself with an overwhelming community participation.

Facebook and Twitter served as effective helping hands of help during the tragic explosion at Ariana Grande Concert in Manchester, U.K. While several presents at the scene used Facebook to check in themselves as safe, others took to Twitter to report the missing persons and a plea for help, sharing information on how to donate blood, food, cash or where to find a free hotel for the victims.

Snapchat has emerged as the biggest agent of help in the times of crisis such as major hurricanes ripping the U.S. and the Caribbean, earthquake in Mexico and the open firing that killed dozens Las Vegas, Nevada. These are just a few of the many tragedies that have cost us human lives, however, Snap Maps feature introduced by Snapchat has become one of the main sources of real-time news events.  These images and videos have found access to a greater audience with Facebook’s live video and Periscope that allow users to broadcast live video and tell their news to anyone whom it may concern.

The key difference and maybe the greatest one between the real-time news reported by people like you and me and the nightly script read by the well dressed reported is of empathy. The former includes confusion, chaos and witness images to a calamity that often are uncomfortable to watch as the users who just posted a silly filter selfie is now covered in blood and running in panic. It, however, makes a stronger impact and empathetic connection with viewers who could easily be them.

However, social media can also be an enemy rather than an ally. In opposition to the heartwarming support and help gathered by social media apps, the same stage has also witnessed trolls spreading fake missing persons, hate-inciting posts, and even nasty jokes. Social media users overwhelmed by emotions are eager to help but fall a prey to trollers. To combat these click baits, you can drop the image into Google’s reverse image search to ensure its authenticity.

PREVIOUS How Mobile Apps are Becoming Disastrous for Enterprises?

The latest Apple leak reveals more information about the cancellation of iPhone X and its most budget-friendly model. According to the report leaked by KGI’s popular analyst, Ming-Chi Kuo Apple is taking down it's another iPhone model with iPhone X this year. Along with this Kuo also share