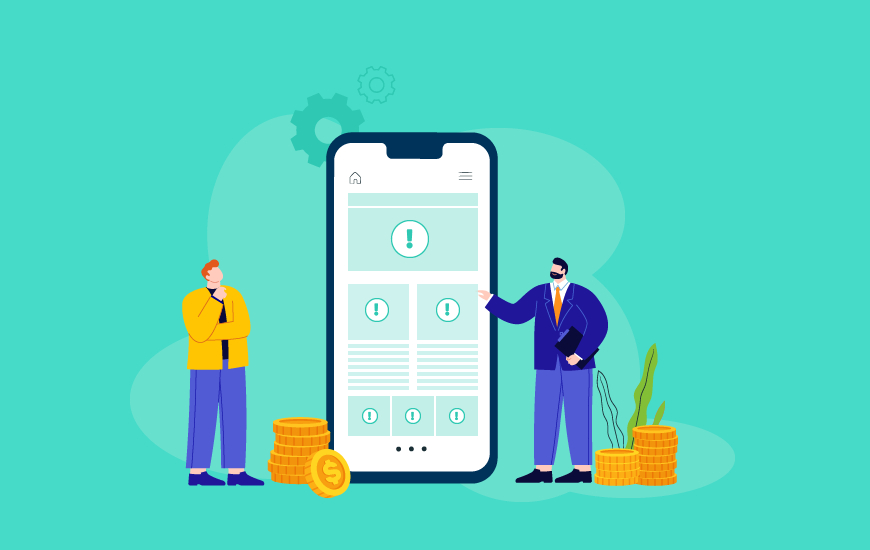 Top 10 Platforms to Pick for IoT App Development in 2021

‘Internet of Things’, a technology that is enabling smart devices as well as sensors to connect in an efficient, secured and convenient manner. The rise of IoT has led to massive transformations in various industries. From security systems to our mobile apps, the rise of IoT is telling i