App creatives are one of the primary factors which seal the fate of your app reviews. 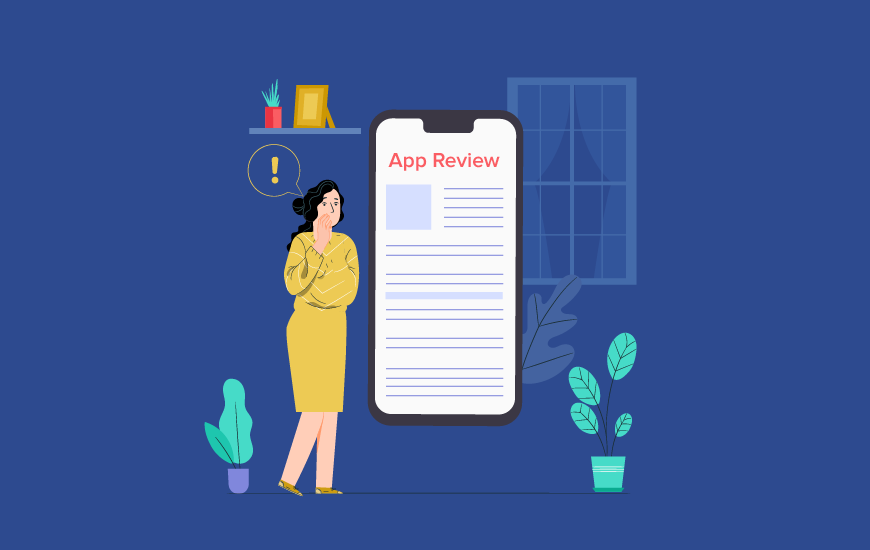 Apps are reinventing the world, augmenting people’s lives, and enabling developers to innovate like never before. With more and more apps hitting the Apple App Store and Google Play Store, the need to take advantage of this vibrant ecosystem is of utmost urgency.

To put your app above millions of competitor developers and spread the word to more than a billion app users, every piece of metadata- especially the often-forgotten creatives and user reviews cannot be compromised. The selection of creatives with regard to the app’s design plays a major role in how a user perceives the app.

Another important element that establishes a reputation of an app is App Reviews- “the word about it.” Monitoring user reviews on an app listing enable developers to eliminate any possible issues, gaining more loyal users.

Creatives- icon, screenshots, and preview videos, must be engaging and artsy. These creatives are the key piece of the App Store Optimization (ASO) equation that converts users. The screenshots (particularly, in the first 3 screenshots) must emphasize the core/unique/popular features of the app.

The designed screenshots must also compliment the taste of the target demographic and the text in them in-line with the app branding. The Callout text must be minimal, highly visible and emphasizes the app's keywords.

App Icon sets the first impression, so make sure it's unique/striking, recognizable and memorable. An app icon acts as the first hook that draws the attention of a user scrolling through thousands of apps in the app store.

Give them an icon that’s relatable to the app name and addresses either a core feature, a branded image, or a recognizable character that users can instantly latch onto.

You see all the billboards, movie posters and hoardings advertising everything from A to Z? Creatives, are those billboards in App Store- a movie poster that tells you just enough to pique your interest in the app’s UI or gameplay.

If you fail to explain the most important message relayed by your app, the users are confused by what they are seeing and are more likely to exit that app and go with another. To establish clarity and prevalence amongst the users, developers must be very careful about the orientation displayed in their screenshots.

One can choose either portrait or landscape, and the related visibility offered to the app. For example, iOS developers need to be aware that with the recent iOS 11 updates, users will see only the first three portrait screenshots- gearing up the difficulty level for acquiring the user’s attention. 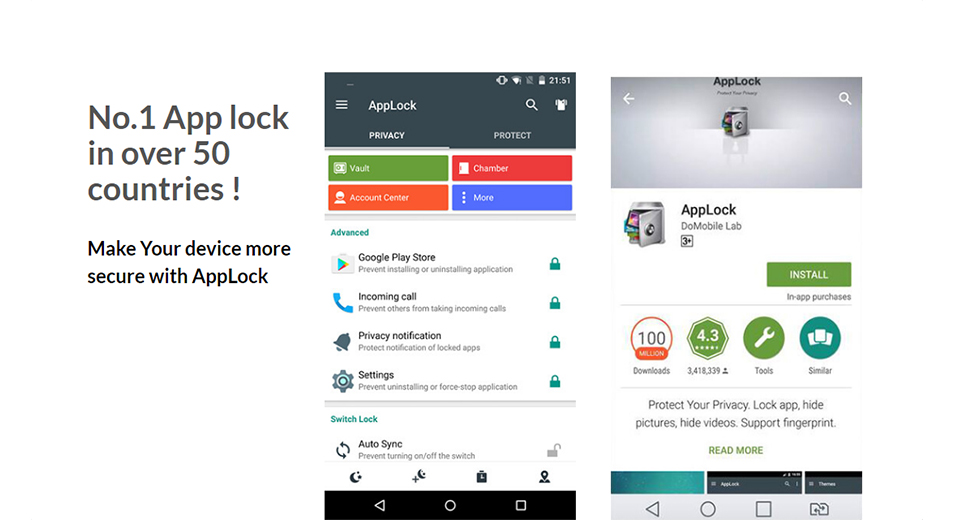 The choice of your screenshot orientation is extremely relevant as it affects the way your preview video appears in search. If you choose Portrait- one portrait video will replace the first screenshot, followed by the second and third screenshots. In landscape, video though appears first (just as in portrait), will, however, not appear in search.

The orientations discussed above highlight a key component that brings us to the second factor- the preview video. While the screenshots offer a certain insight into the app’s UI, the app comes to life with a preview video.

It's engaging, interactive and perhaps the best space to acquaint users with the app’s core features and get them excited about downloading the app. However, the preview video must be in sync with the different guidelines determined by the App Store and Google Play Store.

Apple has severe guidelines and failing to adhere to them, the App Store can reject one’s app The Google Play Store, however, is lenient except the time length, which can be anywhere from 30 seconds to 2 minutes. Developers can also test these creatives to figure out which orientation and app store will give them the best conversions.

Developers mustn't limit user engagement to simply track their performance, instead monitor user reviews to detect possible bugs or dysfunctionalities. Google, for example, made major changes to its search algorithm in the Play Store to detect and eliminate bug infected and glitchy apps back in August 2017.

Apple followed Google’s recent change and embodied the presence of a more active review in its iOS 11 updates. Many developers often commit a common mistake of hiding their negative reviews or responding to the good ones alone.

Instead, one must remember that when developers attend the reviews highlighting a problem, the reviewers turn into loyal customers as they feel that the developer took the time to address an issue.

New Feature for Uber Drivers for Rating the Riders

Uber is working very hard to maintain a balance between the riders and drivers by adding new features to the app continuously. The company provides both riders and drivers a chance to rate each other in order to share any complaint.However, riders always had an upper hand while rating the driver