In the U.S., more than $100 billion reward points go unredeemed in a year. 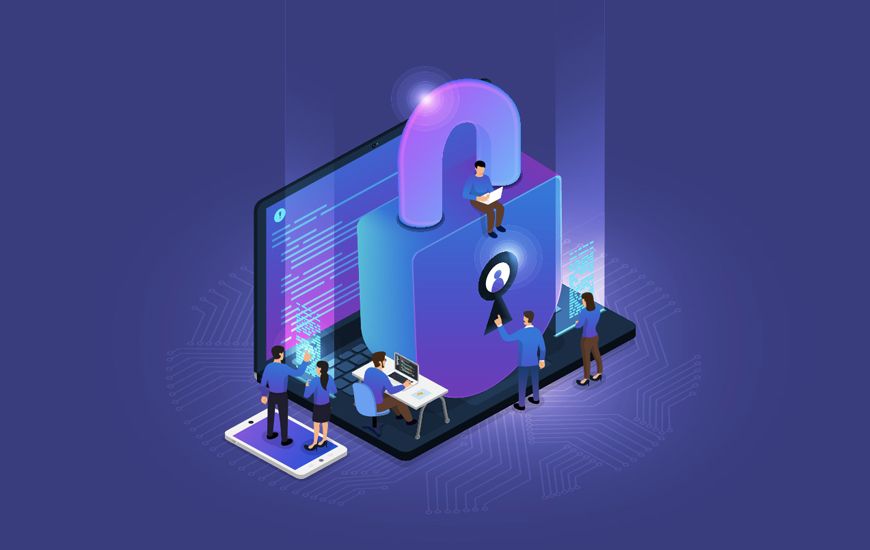 Everybody thinks twice before spending their money but if they are getting something in return for their purchase in the form of rewards, or loyalty points then customers tend to take purchase decision faster.

Reward apps and loyalty programs are a great way to save money but they are also a vulnerable target for hackers. The New York Times reported that the rewards app compromised the personal data of the users. Big brands like McDonald's, Dunkin' Donuts, Marriott and many more experienced hackers gaining access to information on their reward apps.

Rewards apps act as a great source to have free stuff for the users whereas these apps help brands in analyzing the consumer spending pattern and their consumption habits, in addition, it encourages customers to spend more money.

According to a loyalty-fraud prevention group, due to these loyalty and rewards programs approximately $1 billion is lost within a year to reward apps hacking. The Javelin Strategy & Research firm stated that non-card fraud crimes nearly reach to double within the period of 2017 to 2018. 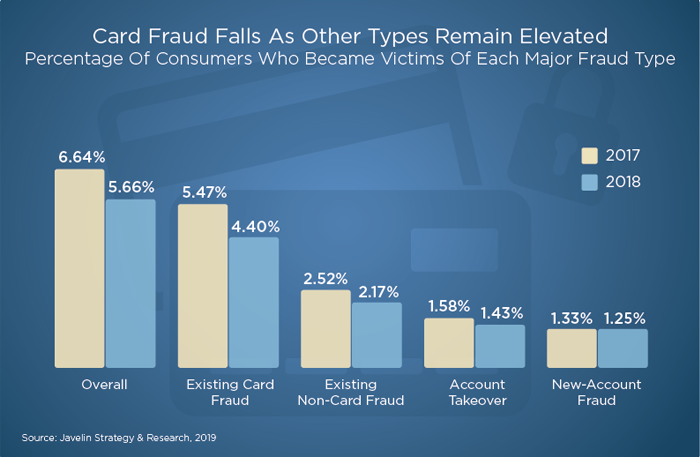 In an interview with the New York Times, Kevin Lee, an expert in risk analysis at the data security firm Sift, said loyalty apps rewards are "almost a honey pot for hackers" and give "the path of least resistance" to private information.

In a data breach last year, hackers took advantage of the loyalty app of Dunkin Donuts’ DD Perks program, and exposed the data of the customers. McDonald’s customers also complained about the hacking of their accounts on McDonald’s loyalty app, My McD’s.

Users complained that the hackers placed unauthorized orders, which also included some orders worth more than $1000.

However, acknowledging the “some isolated incidents," a McDonald’s representative said that they are “confident in the security of the app.”

As per the research from LoyaltyOne, there are approximately 3.8 billion rewards memberships in the U.S., exceeding the number of consumers by ten times.

Companies use these loyalty scheme programs to customize services and deals for users that are willing to provide their personal data such as date of birth, payment card numbers and location data.

Emily Collins, a Forrester Research analyst, argued that business houses are collecting too much data, which is usually “more than they can actually use.”

“They’ve (companies) got oceans of data and puddles of insight.”

Consumers generally provide more data and many of them don’t inspect their accounts carefully. There are over half of the rewards scheme memberships who are inactive in the U.S. and over $100 billion a year in rewards points remain unredeemed.

Now it is upon us to think whether the cashback and other deals that we are getting from money-making apps are worth more than the amount we are sacrificing.

NEXT How To Make Your Mobile App Successful With Digital Marketing

The Bluehole Inc subsidiary, PUBG Corp, has withdrawn the lawsuit against the Fortnite publisher, Epic Games, ending a legal battle between two of the world’s cult battle games.Earlier this year, the PlayerUnknown's Battleground game filed a lawsuit against Fortnite for alleged copyrig

Know All About A Leak Revealing Apple's New Design Concept

Apple has started the warm-up for WWDC 2018 and there is a sudden reveal on iOS 12 for the public. The leak suggests the production of some parts needed for 2018’s iPhone handset launch is underway. As per the official news, “Apple Inc. manufacturing partner Taiwan Semiconductor Manufact