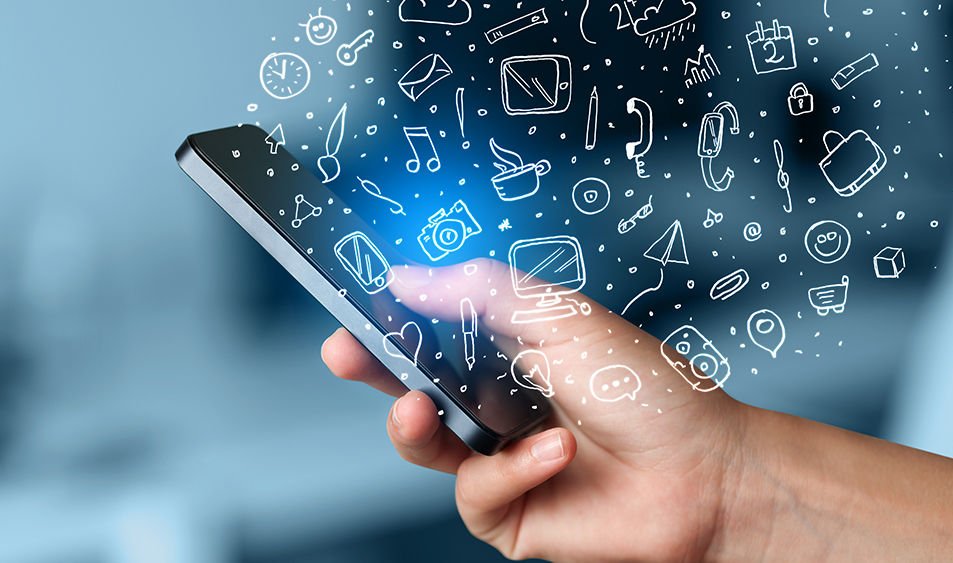 The mobile app market is getting more intense every day with the addition of hundreds of apps to the app stores. With the introduction of new technologies such as AR and VR, app business is growing at double pace. However, in developing an app that stands out of the crowd and users get addicted to it requires extra efforts on basic factors of the app.

App Annie, the app market data and insight company released a survey report that states that user-friendly apps have the maximum retention of the users. The company carried out a survey by asking what helps in attaining the maximum user retention considering the to mobile app factors. Among all the top factors that drive the user retention, user-friendly experience voted by 59% of the people as the key feature. 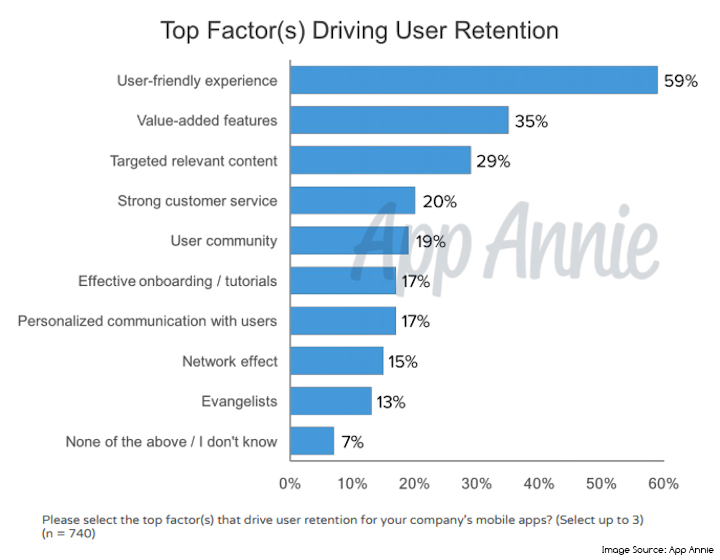 35% selected ‘value-added features’ as the prime factor and the reason for users visiting again to the app. The third place is acquired by the ‘Targeted relevant content’ with 29 %, however, the user-friendly experience is almost double than the ranked 2 and 3 factors. The ‘network effect’ and ‘personalized communication with the users’ scorer worst in the survey with 15% and 17%  respectively after 7% said they have no idea. 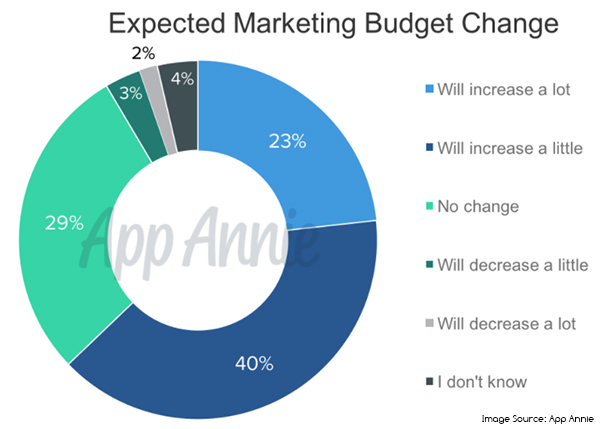 “Developers will want to balance creating the best possible in-app experience with using these other factors as ways to cement or incrementally improve retention. Given that it’s less costly and more effective to retain an existing user than to acquire a new one, this is an area worth investing in” App Annie reported.