With the latest funding, Grab aims to provide additional services beyond integrating the city transportation. 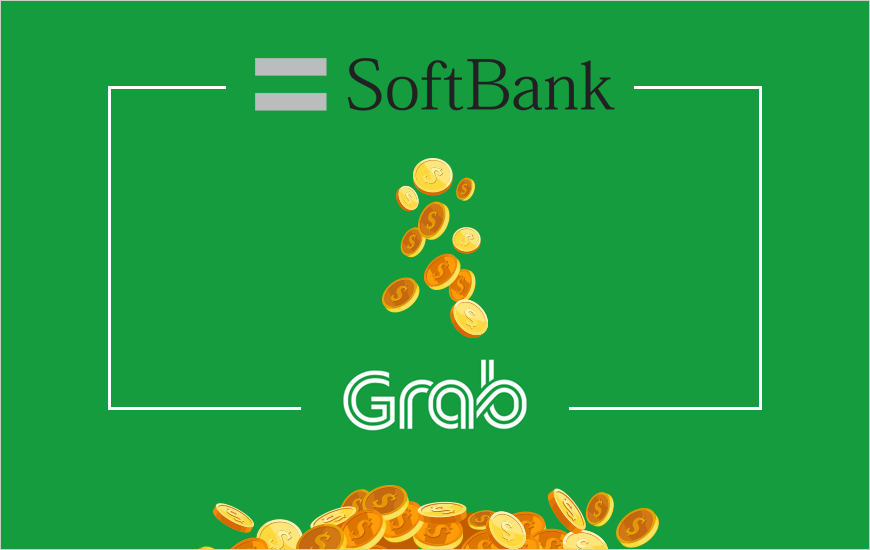 Grab raises 1.46 billion from Softbank Vision Fund in the latest round of series H funding. Microsoft, Booking Holdings, Hyundai, Yamaha, Tokyo Century and Central Group of Company are the other investors in this round of funding.

From the collected funds, the ride-hailing platform is aiming to develop its services into a daily app for the South Asian market.

Singapore headquartered company originally aimed for $2 billion which had been raised to $5 billion. Despite the huge funding, Grab indicated that the funding round has not yet closed and they are still looking for more strategic investors.

The investment came just after the company’s close rival, Uber surrendered its operations in the South Asian region to Grab. The surrender costs 27.5 percent of the company’s stake to Uber.

“It is accurate to say we are absolutely not focused on an IPO or an IPO timeline right now.”

It seems that the company is not interested in an IPO after the on-going trend of the ride-hailing service providers like Uber and Lyft were listed for the IPO process this year.

“We certainly do not see a slowdown in growth in any of our core businesses and if anything, as we continue to see more services being launched, we expect the growth from those relatively newer services to continue to be much higher than some of our more mature services.”

Both Grab and Go-Jek have rapidly amassed millions of users with low pricing in South Asian countries. This shows the huge potential of the ride-hailing industry in the future as well.

Recently Go-Jek, a major ride-hailing player in Indonesia and another close rival of Grab announced that it has bagged $100 million in series H round of funding. They are aggressively expanding their business in South Asia and their current valuation closed at $1 billion.

PREVIOUS Top 7 Ways To Promote Your Restaurant Through Mobile Apps

NEXT Best Mobile Apps for Freelancers to Try in 2021