Grab is also said to be one of the highest-reaching consumer Internet companies in Southeast Asia locations. 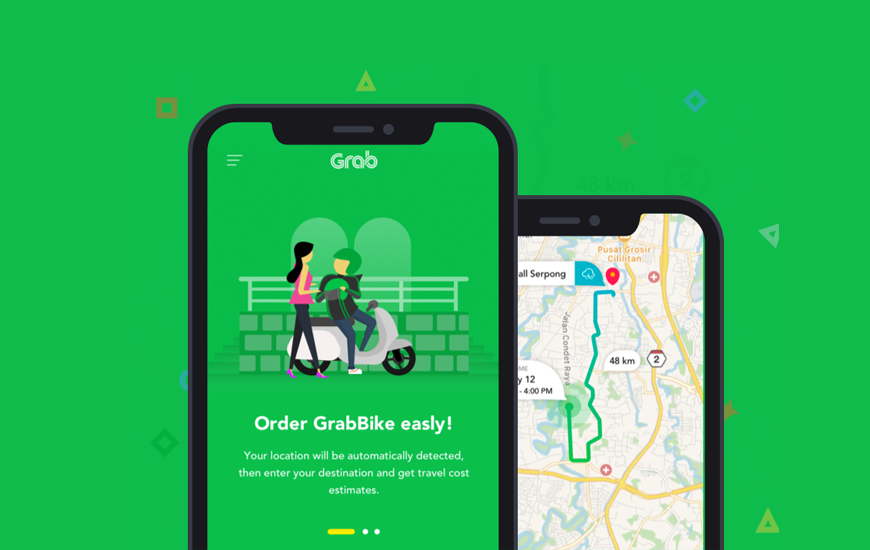 Grab, one of the top ride-hailing services in Southeast Asia is now targeting a much bigger aim than what was set earlier. In the first quarter of 2018, the Grab company successfully acquired Uber’s local business and is now eying to raise a total of $5 billion in its Series H round that is currently going on.

In addition to this, it has also been reported that the Grab app's original was set at an amount of $3 billion. Although, there hasn't been any confirmation from the company Grab itself. The Series H round initially started in the month of June and includes contributions from companies like Toyota, Yamaha Motors, Booking Holdings and many other names from the mobile industry like Microsoft.

Before this, the company stood at a mark of $2.7 billion but after the contribution of $150 million from Yamaha organization the Grab app $5 billion amount was raised. An official announcement was made by Grab executives that stated, 'Grab is on its track to raise over $3 billion by the end of the year 2018'.

In order to raise $5 billion, Grab is also planning to initiate funding of $1.5 billion by SoftBank’s Vision. Apart from this, CrunchBase reported that the Grab app in Singapore has been named as one of the most capitalized startups in the history of Southeast Asia that has successfully raised approximately $6.8 billion from investors to date.

Grab is also said to be one of the highest-reaching consumer Internet companies in Southeast Asia locations. It is claimed that the Grab app has more than 130 million downloads and over 2.5 billion completed rides till now. And if we look at the financial side, the ride-hailing firm is also assumed to not be profitable yet while making a total of $1 billion in revenue.

Acquiring Uber's local business has made Grab an even more dominant ride-sharing operator in the region of Singapore and the Philippines. This also acted as a suitable opportunity for Go-Jek, a rival in Indonesia, to step up and expand its ride-hailing business into emerging markets.

Also, if you want to stay tuned with the latest updates regarding the Grab app and other ride-hailing services then make sure you 'Subscribe' to MobileAppDaily and never miss a trending notification from the mobile app industry.

NEXT Why Is Fortnite So Popular In The USA?