A cross-platform game streaming service for Android, Chromecasts, and Chrome. 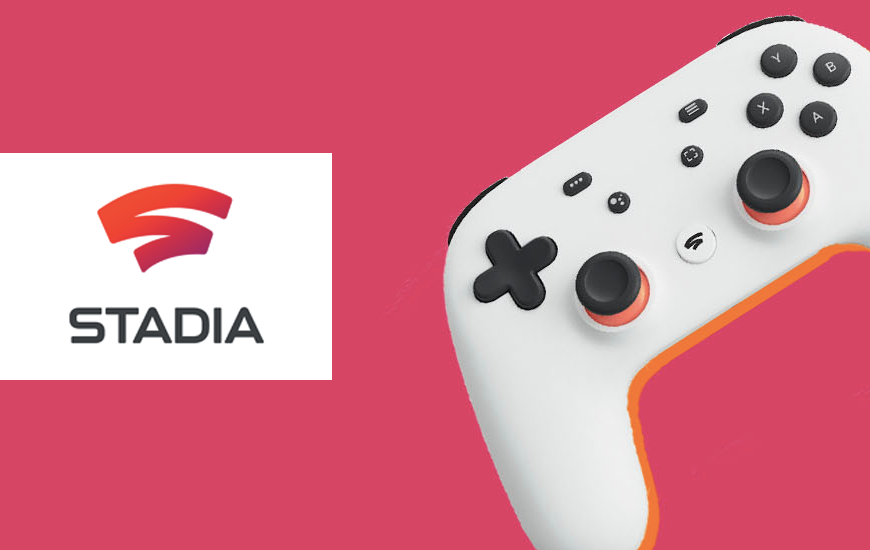 It's about time, Google has made its way back to the trending section and this time it's not about the latest version of Android OS but it is actually related to online streaming.

Well to be specific, it's about an online game streaming service! Yes, the tech giant, Google has decided to launch its very own online cloud-based gaming platform and people are losing it.

So without wasting any more time, let’s get your acquainted with what actually Google’s Stadia is and what are the main points that you need to know about this game streaming platform.

What Exactly is Google’s Stadia?

To be honest, many users were expecting that Google will soon be making a huge announcement related to the gaming field. But the announcement of Stadia still came to the majority of people as a pleasant surprise!

We can describe Stadia as a full cross-platform game streaming service that basically doesn't even require some sort of special hardware or equipment.

Google Stadia allows users to stream a variety of games on almost everything that is from Android smartphones to Chromecast devices. The chances are that you already have a device that supports Google's Stadia are quite high. This cloud-based gaming platform offers an excellent service for multi-players as well.

This time the organization is focusing on eliminating the requirement of any sort of specialized hardware. So basically their 'consoles' are the platform's data centers as well as centralized servers. And because of the fact that streaming is done over the internet, the user's progress will also be saved across multiple platforms.

Things To Know About Google’s Stadia

Now, let’s take a look at some of the common questions that people have in mind about Google’s new game streaming service, Stadia: 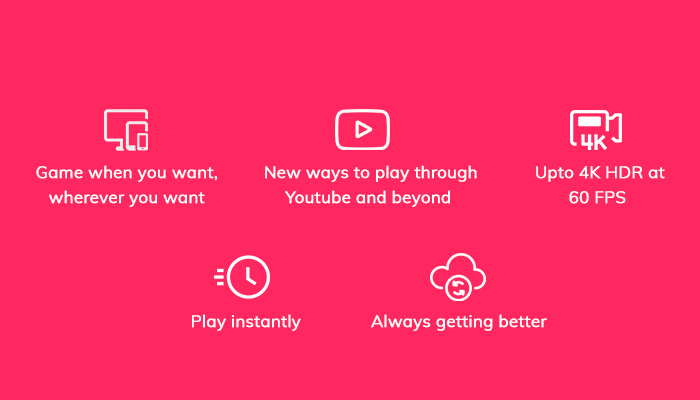 The company has not yet shared any major information related to the cost of Stadia or pricing details related to it. What we do know is that it will be coming to the US, Canada, and most of Europe in the next few months.

We would advise you to stay in sync with the details by joining Google's official Reddit community where they tend to post about such information.

We are well aware of the rivalry that goes on between Apple and Google and with time the competition only tends to get tougher. As of now, Google has not included anything about it in its live demo and there wasn't any mention of the availability of Stadia for iOS platforms and devices supported by it.

If you have questions like 'What about games I already own?' Then allow us to answer that for you because once you buy a game you would like to have the freedom to play it anywhere.

Google didn't actually mention the working of its ownership system or whether there would be a way to play the games you already own on the service, but this has also made it skeptical for many gamers.

So, these were some of the major updates on Google’s all-new Stadia, a cloud-based game streaming platform. If you wish to stay updated with all the latest talk of the town then make sure to follow MobileAppDaily now.

All you need to do is click on the ‘Subscribe’ button and never miss another update from the mobile app industry.