Currents App is released in the beta version. 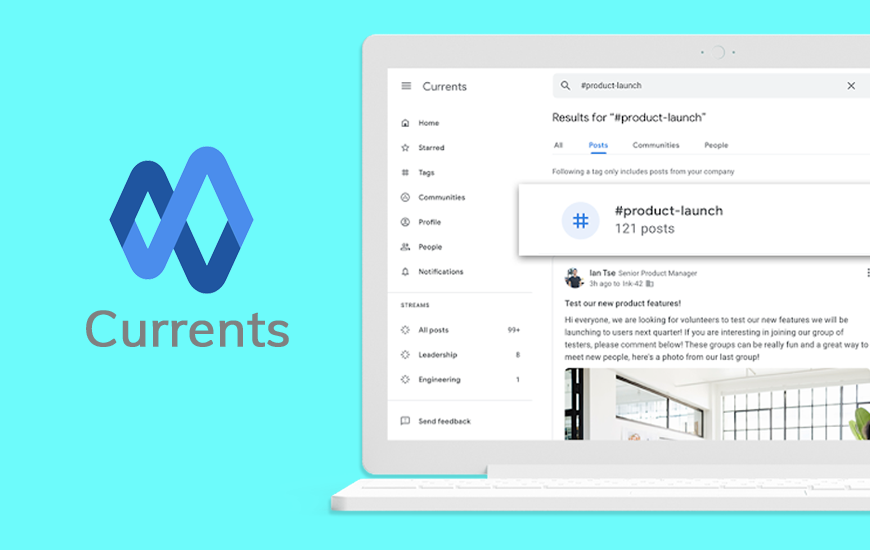 Recently, Google shut down its Internet-based social network, Google+ which left many users wondering what to do next. Thanks to the tech giant, Google+ is being replaced by Currents, the newest G Suite app.

As per the company claims, Currents app is packed with a new look and feel and will allow the user to post content much faster.

According to Google, the Currents  app will “enables people to have meaningful discussions and interactions across your organization, helping keep everyone in the know and giving leaders the opportunity to connect with their employees.”

Furthermore, Google’s Currents app is released in the beta version and the G Suite companies can directly request access to the new program. This way, Google will automatically transfer all the Google+ posts over to Currents program.

Interestingly, the ‘Currents’ has an intriguing story behind its name. At first, Google has named one of its magazine apps as Currents, which was the predecessor to Google Play Newsstand and today the app is known as Google News. 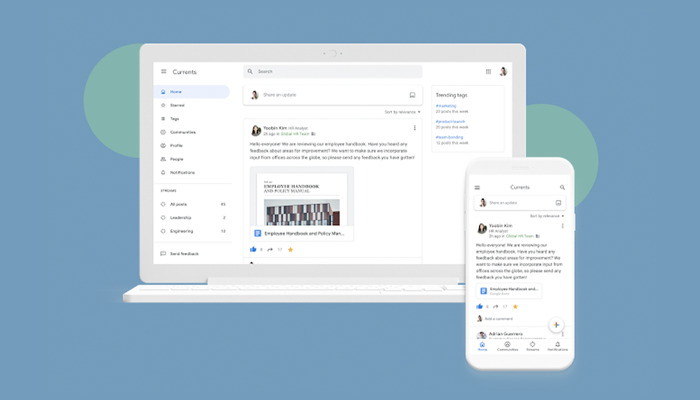 How To Get Started With Currents App

Google’s Currents App is available to all G Suite editions and to access it, follow these steps:

With a replacement in place of Google+, it will be interesting to see how the users find the Currents program different from Google+ and how the added features come in handy.

NEXT Best Announcements From Google Cloud Next 2019 So Far

The Android Q Beta 2 version is out, and we all are excited about the new OS updated and features. To add on to the same, Android Q Beta 2 has brought the “Pixel Themes” app, which can change the font, icon shape, and accent color of the Google Pixel devices.The theming option can be

TikTok, a media app for creating and sharing short videos, has gained a lot of popularity across International markets, including the U.S. where the app has been seen topping the App Store charts. As a result, Facebook and Snapchat have desperately been trying to copy its features for their audience