With these new change, the focus will be on your present instead of your past 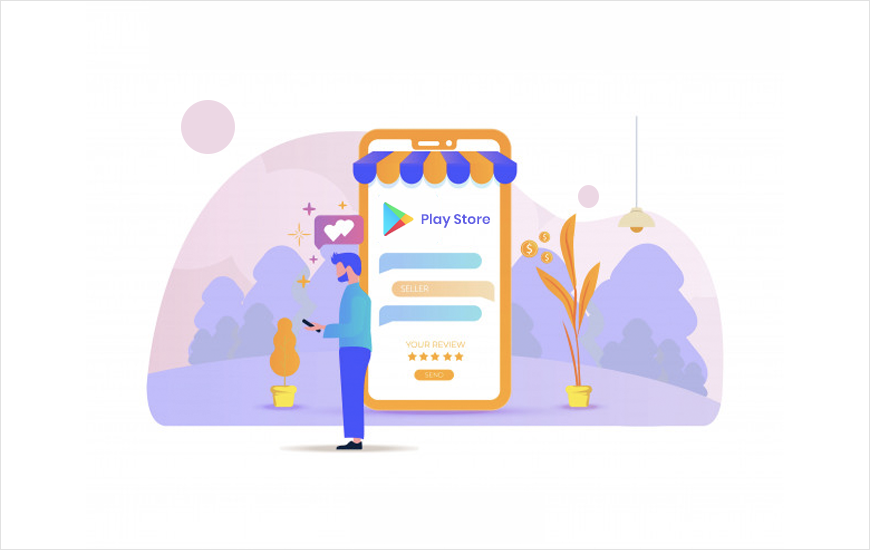 Presently, the app developers have the choice of choosing the time for the resetting the app ratings. Now with the recent change in the Google Play app rating metrics, it introduced the idea of weighing more recent app reviews. The new app rating formula will begin from August 2019.

“You told us you wanted a rating based on what your app is today, not what it was years ago, and we agree. It will better reflect all your hard work and improvements.”

With the new update, users can better analyze the current situation of the app. It will make both the users and app developers happy as the app developers efforts will be appreciated throughout the year and users will get new and improved updates.

It will largely demote the apps that used to be a high-quality app once and have failed to release new updates and bug fixes in recent time. It is still not clear how the new changes in Google Play store app ratings will affect the Play store search engine optimization.

However, if you are looking for an extended note on SEO practices for mobile apps then you can refer to this guide.

One noteworthy point is that the new and recalculated app ratings won’t be visible to end users until August, but app developers can watch their new app ratings today in their Play Store Console.

Nowadays, app developers or app owners not only depends on Google App store ratings to increase the visibility of their apps. The best alternative for them is to submit their app to app reviews sites and get the benefits of those site’s vast audience reach and technical expertise.

NEXT How Can Data Science Improve UX Design in 2021?