Here's Why Google Play Store Is Under Continuous Malware Attacks 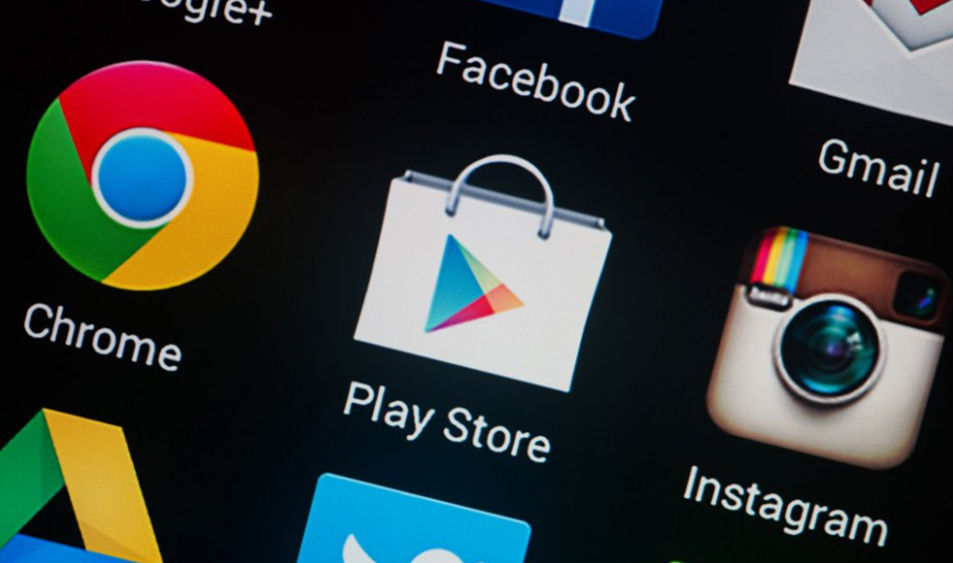 Third-party app stores might tempt you with lucrative app discounts but if you don’t want a malicious virus on your mobile phones, avoid downloads from such app stores. The leading App Store for Android devices- Google Play Store has always been on top of its game ensured malware screening and virus protection for the apps with its built-in screening mechanisms. However, to Google’s nightmare, a malware has managed to corrupt almost 50 apps on Google Play Store.

Earlier this week, the security firm CheckPoint detected a vicious malware called “ExpensiveWall” haunting about 50 apps Play Store that suddenly aggregated downloads between 1 million and 4.2 million times. Even after Google debarred them from the Play Store, there were new malware samples detected by the security firm. The malware that now has been removed accumulated more than 5,000 downloads from the app store.

Despite its efficient automation process, a family of spyware called “SonicSpy”, which was able to surpass Google’s security bouncer. Earlier this September, the security firm ESET detected malicious apps from malware family of BankBot. Apps such as “Earn Real Money Gift Cards” and Bubble Shooter Wild Life were a part of this family that had additional links to other malware apps, once the apps were downloaded.

Michael Shaulov, the head of products, mobile, and cloud security at Checkpoint explained the current malware scenario, "Google invests a lot of resources in defense, but the popularity of Android and the shift into mobile devices just increases the number of attacks on the platform.”

"Hackers can profile exactly how Google's detection mechanisms work and then use things like time bombs, obfuscation, and hiding their code to sneak in. They're not new tricks, but they're still effective."

Adrian Ludwig, the head of Android security ensured that Google has the malware issue at its highest priority and is continuously reaching out to third-party security collaboration and research to fill the gap, the security presently entails. He emphasized on the company’s goal to be data-oriented rather than chasing numbers and called out to security community to assist Google with malware issues. He believes that the instead of the anti-malware product that offers android security, developers should collaborate with cybersecurity firms to develop a mobile security app.

Though Apple App has had its share of malware threat from time to time, the hackers seem more directed towards Android. Perhaps, due to the open nature of Google Play Store, it's an easier target, unlike the closed iOS platform.

Know more about Malwares in this video:

How To Install Panda Helper VIP On iPhone And Android

If you are looking for something different from the dedicated iOS and Android app stores, look no further than Panda Helper./p>Offering a massive choice of modified apps and games for free, plus a few tweaks, Panda Helper is one of the best alternatives so read on for all the details regardin