Many third-party plugins are already made compatible with version 3 of the API. 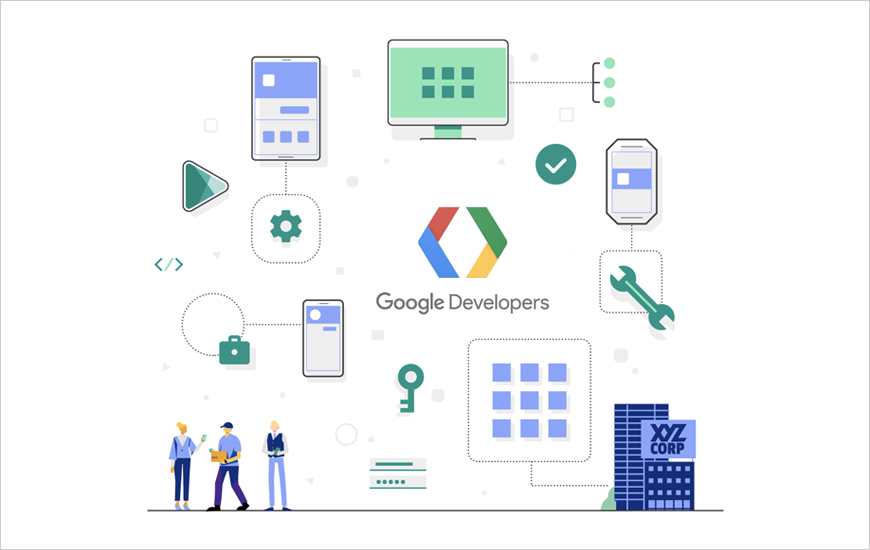 In a recent update, Google has rolled out a new update for its Play Store Developer API. The update is in the form of Version 3, which has brought a whole set of new features for the developers to use.

Apart from the new updates, version 3 supports the functionality of previous versions, which further simplifies and improves workflow management.

Interestingly, updates in version 3 are introduced at the right time, as Google will roll back the versions 1 and 2 of the Google Play Developer API starting December 1, 2019. Thus it becomes mandatory for all the developers to update to version 3 well before the said date.

To make it convenient for the developers, Google has already made Google Play’s target API client libraries, which are available for Java, Python, and other similar languages, compatible with version 3 of the API.

In one of Google’s blog by Vlad Radu, Product Manager and Nicholas Lativy, Software Engineer, he stated,

“We hope you benefit from the new features of the Google Play Developer Publishing API and are looking forward to your continued feedback to help us improve the publishing experience on Google Play.”

Going forward, it becomes essential to jump on version 3, on failing to it may lead to unnecessary complications. The developers may also be required to “update specific code references to the version of the API.”

At present, there are multiple plugins that are already using version 3 of the API and in case, even after updating to version 3, there come any issues with the plugins, Google recommends the developer to contact the maintenance team.

For the developers, who are still using version 1 of the API, the API projects are required to be linked with the Google Console before converting to version 3.

Google Play Developer API is a platform where developers can perform functions like publishing and app-management tasks.

In the Subscriptions and In-App Purchases API, the developer can manage the in-app purchases and subscriptions. And for Publishing APIs, it allows uploading and app publishing, and perform other publishing-related tasks.

Version 3 of the API was first introduced during Google I/O '18. Version 3 was intended to assist in “transactionally start, manage, and halt staged releases on all tracks.” And it’s made possible through production, open, closed, and internal testing.

NEXT MailChimp Acquires LemonStand Amid Its Break Up With Shopify