The new update will help users who do not drive cars with smart displays! 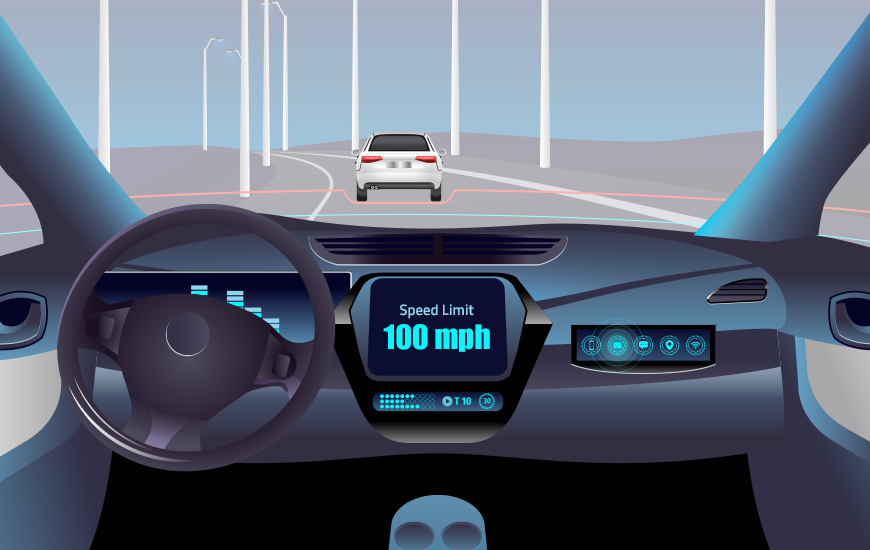 Google has finally launched ‘speed limit’ feature within Google Maps, after testing it for over two years. The new feature that was initially limited to only a few areas in the US, has now spread on a much wider scale to new regions around the globe, a media report suggests.

As spotted by Android Police, Google Maps will now display speed limits on roads on both iOS and Android applications. Google later confirmed the news in a statement to Mashable UK.

The speed limit feature will prove to be helpful for users to keep a track of their speed, especially on highways and road trips. The feature will show at the bottom left corner of the map when the navigation is turned on.

Google Maps will also introduce an icon to denote the location of speed cameras for selected countries. Users also get an audible alert while approaching these cameras, as suggested in a smaller rollout earlier this week.

The speed limit option will be rolled out to users living in Denmark, United States, and the United Kingdom, while people living in Australia, Brazil, Canada, India, Indonesia, Mexico, Russia, UK, and the US will enjoy the ‘speed camera’ feature. The company will roll out the Google Maps update sometime this week.

Recently, Google Maps also put out an update which allowed users to see ‘Speed Traps,’ which are basically designated spots along the roads where police use special equipment to discreetly check overspeeding vehicles. This is primarily used in countries with strict traffic rules such as the US, The United Kingdom, Switzerland, and Australia.

Based on the reports, the new features will start showing on Google Maps app via a server-side switch, which means that users will not have to physically update the app to enjoy the updates.

Did you know that you can also advertise your business on Google Maps? Learn how.

NEXT Google Fined $57 Million By France For Major GDPR Violation