Google announced that it has updated its Maps and navigation app for the users. Google Maps has been redesigned by the company to add new color icons to highlight the most relevant nearby locations. With this update, the Google Maps will become more accommodating for the users looking for places. The company said the new Google Map design will enrich the driving, navigation, transit functions of the app to explore nearby places easily.  Along with new color scheme and smart highlighting feature, the company also added few helpful abilities to the app. 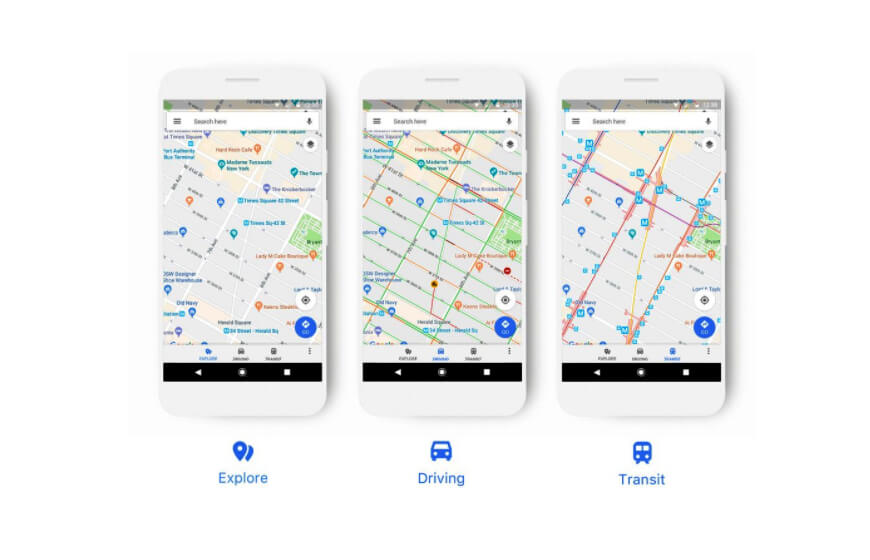 The upcoming updated version of the Google Maps will also show the updates happening nearby to the user on the Maps. That means the closing of a road and working hours of local business will also be shown in the Maps. In addition to this, the Maps now also synchronized with the Google Calendar and Mail. Using the relevant information from the calendar the redesigned Google Map will also reflect the scheduled location on the Map. You will also see the confirmed reservation on the map taken from your mail and you can also add any restaurant to ‘Want to go list’ to highlight it on the map.

PREVIOUS Can AI Chatbots Help Humans To Prepare For Their Death?