The iOS users still have to wait for the Google Lens 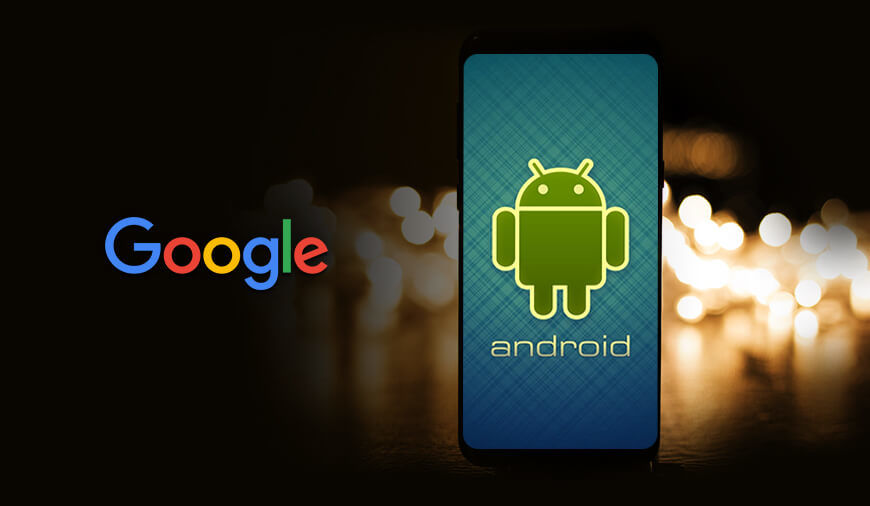 Google finally announces to launch the Google Lens support for all the android devices. The feature triggers the visual search assistance in the Google photos that recognizes the things and business cards in the images. The feature was launched by the search giant last year, however, it was restricted only to the Pixel devices. Now, the company is bringing it for all the Android users.

In the latest Pixel devices, the Google Lens is also compatible with the Google Assistant to provide more functionalities. However, this feature is still under the copyright of Pixel phones and won't be coming to other Android devices.

Google Lens may be annoying sometime if you don't feel like knowing about anything and just want to snap a nice shot. Moreover, the business card recognition is not much of a help for the LinkedIn generation. Still, the feature will help you in getting information about the places just by taking a picture instead of Googling it. Google first announced about the Google lens for other Android devices at Mobile World Conference 2018.

While making the announcement in a tweet the company wrote, “Rolling out today, Android users can try Google Lens to do things like create a contact from a business card or get more info about a famous landmark. To start, make sure you have the latest version of the Google Photos app for Android”. The search giant also added that the Google Lens for iOS will be coming soon.

NEXT Apple Finally Announces "The End of iTunes LPs", No More Submissions After March

Snapchat, the social media sharing platform just added one more service for its users. The company has just launched an e-commerce store within the app providing its own merchandise. The store contains various products for Snapchat users to buy directly from the company. However, the company said th