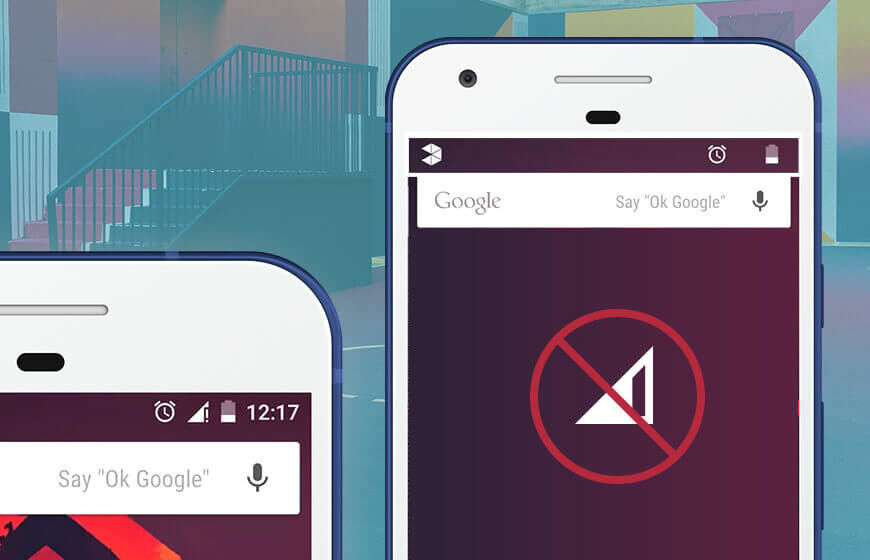 If reports are to be believed, Android users may not see the signal strength in the future release of the Android phone. Google might plan to hide the quality of the user’s current connection with them. With this report, the giant search engine has already planned to hide signal strength from future Android versions. Google gives permission to the users to view their network signal strength through SIM status in settings.

It all started with a piece of code submitted to the Android Open Source Project (AOSP). The project reveals that Google might allow the carriers to hide such information from the public in the future. As per the XDA Developers, the proposal has come directly from the carriers and Google has agreed to their request to implement the same. There is no information on why carriers have asked for such an implementation. 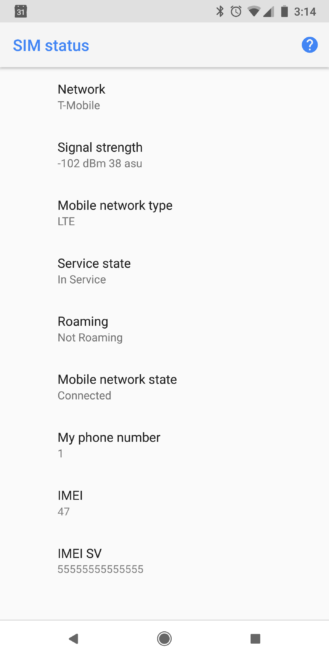 The code also revealed that the giant search engine is making it easier to hide the “signal Strength” currently visible through the SIM status menu. Google is not taking back the APIs that fetch this information, which implies that third-party apps may continue to display a carrier’s signal strength.

The changes, even if done doesn't mean Android users cannot see the signal strength. However, it will not be straightforward. Android users can make use of a number of apps available in the Play Store that can help users display the true dBm value of a carrier signal.

The change is expected to arrive at the next Android version probably with Android P next year. But the carriers might not allow checking the real signal strength by restricting APIs based on carrier configuration. However, speculations are in for this change to never happen owing to a number of reasons. Whatever be the result, we will only get to know it by the next year only.

NEXT Snapchat Stories Everywhere Could Become A Part Of The Web

App Stores make the lifeline of a smartphone. Such stores offer a wide variety of apps that can be downloaded on the device and cater to many of the user requirements. From food ordering app to flight booking, and from a simple calculator to a reminder app, these stores have everything. In this blog