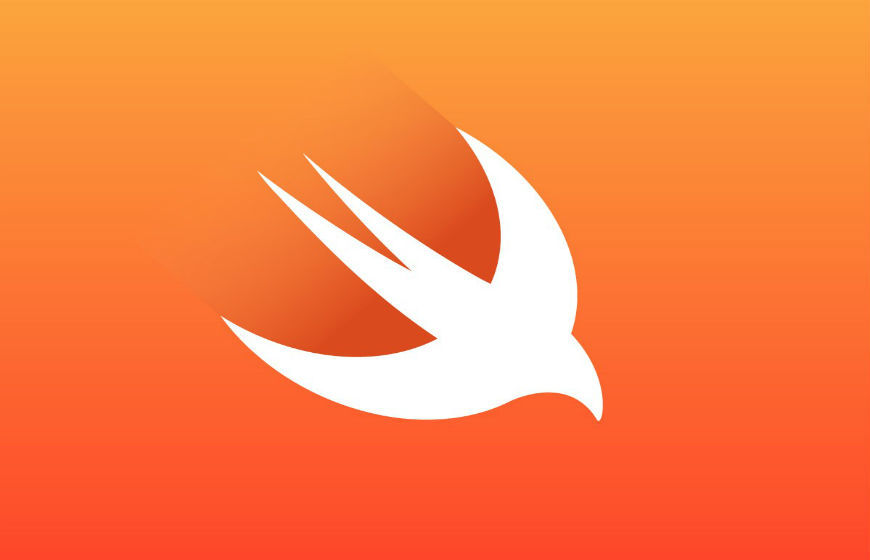 It's been over a year since we came to know that Google is working on an unanswered platform Fuschia. A few months back we also got a glimpse of the UI of the under-construction operating system from the search giant. However, the existence of the Fuschia is still unknown with few unanswered question such as will it replace Android or will be an independent OS in the future.

Things become more interesting when a news of Google cloning the open-source language, Swift of Apple came out. Technology concern people started talking about the latest act by Google but, the company immediately cleared it by with a tweet from Chris Lattner, Swift creator and currently working for Google saying “ Swift at Google has enough folks working on it that we need a staging ground/integration point, and we decided it should be public”. The only aim that Google had behind this is just to get its own copy of codes that can be added to the official Swift repository after making some changes. As a proof, Android Police spotted some of the changes as a pull request to the Swift repository in Fuschia.

Google is working on the Fuchsia openly but without conveying a single word about the operating system officially. The Google’s secret yet not a secret project Fuschia is based on the C and C++ language along with the “Flatter” UI and languages such as Go, Rust, Python, and Swift is also incorporated into the operating system. Apple’s Swift repository update news proves that Google is building something that can work on various platforms. However, judging that the Fuschia will have or run iOS apps is too early on the basis of support added to the Swift language. But now, it is clear the operating system will allow the developers to compile Swift codes.

Zac Bowling, a developer working on Fuschia replied the Lattner's tweet by saying “ And my team is adding support to Apple-owned Swift to target Fuchsia. “ Alexander Lash, another Google engineer also wrote, “My team is planning to contribute to lib/Syntax - we're interested in linting, formatting, and refactoring.”

Although the completion of the Fusion is a long way to go, for now, Apple’s open source Swift language support could attract a number of iOS developer’s to write their code on Fuschia in the coming time. There are several third-party platforms that allow writing Android apps in Swift language. The most probable outcome of Google adding different language support is to allow the developers to write the "core logic" of their app in the desired language. Google has taken an open approach to the creation of the operating system and will continue to surprise everyone in the coming time.

NEXT Live Location Sharing Option Gets Added in Uber