Gennady Korotkevich has won the Google Code Jam competition from 2014 to 2018. 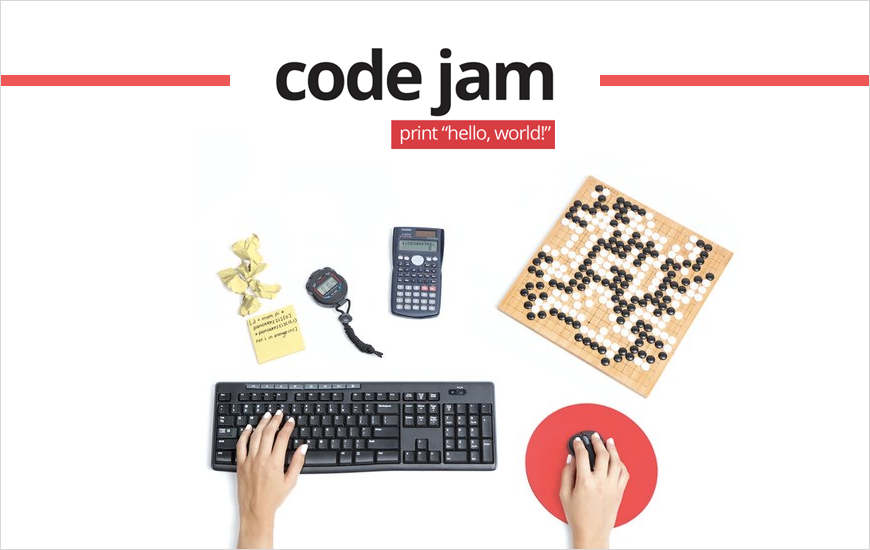 What Is Google Code Jam?

Google Code Jam is an internationally acclaimed programming competition held and administered by Google Inc. It began in 2003 as a means of finding the top engineering talent for potential employment at the tech giant.

It consists of a set of algorithms which must be completed within the given time. Participants can use any programming language and development environment to obtain their solutions. Google Code Jam was used to deploy on Topcoder’s platform from 20013 to 2007. In 2008, the company decided to build its own dedicated infrastructure for the contest.

How Does Google Code Jam Work? 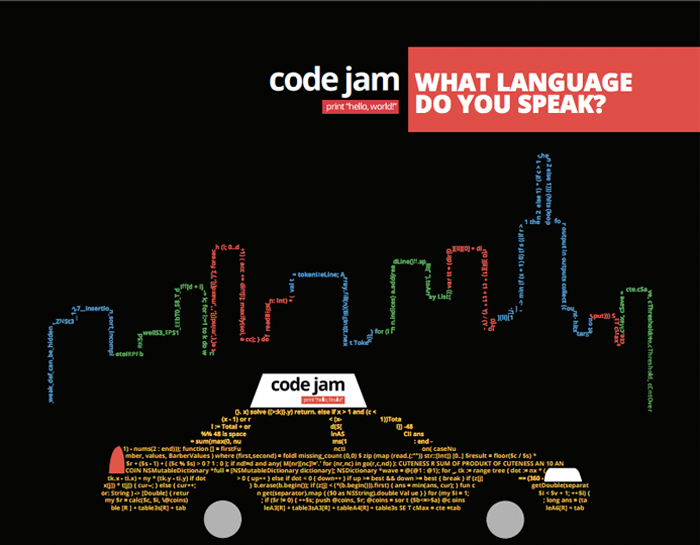 What Is The Prize Of Google Code Jam? 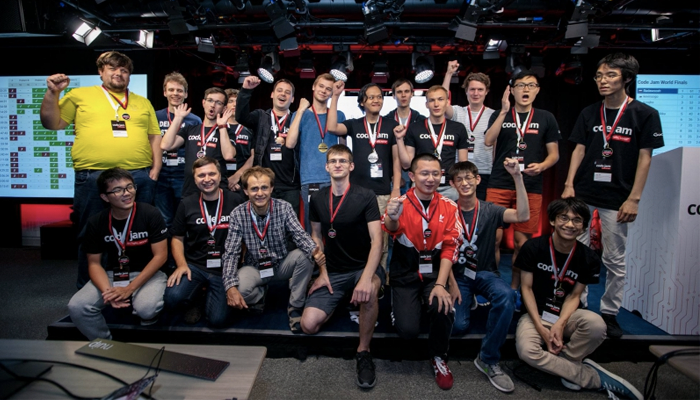 The top 25 contestants from Code Jam Online Round 3 will go to the onsite World Finals, which happens in a different Google office each year. There, they’ll compete for the championship title and a cash prize of $15,000. Woah!

Past Winners Of Google Code Jam

These are the past year's winners of the acclaimed Google coding competition.

He has been winning the Google Code Jam since 2014. He has secured the top place among thousands of participants. He is a Belarusian-based sports programmer who has a major international competition trophy to his name. At the age of 11,  he even qualified for the 2006 International Olympiad in Informatics.

He represented the Republic of Belarus. He won among 21,273 contestants.

He represented Poland. He won among 20,613 contestants.

How To Apply For Google Code Jam 2019

The Qualification Round is going to start on April 5. To apply for a Google coding competition, go to this link.

It's suggested that you should warm up with the previous year's problems to enhance your chances of advancing to Round 1. Stay tuned and we will update this page on a regular basis.

Good luck to the programmers!

And to get regular updates about more programming competitions worldwide, follow our page at MobileAppDaily by clicking the subscribe button.

NEXT Best Screenshot Apps For Android - No Root Required