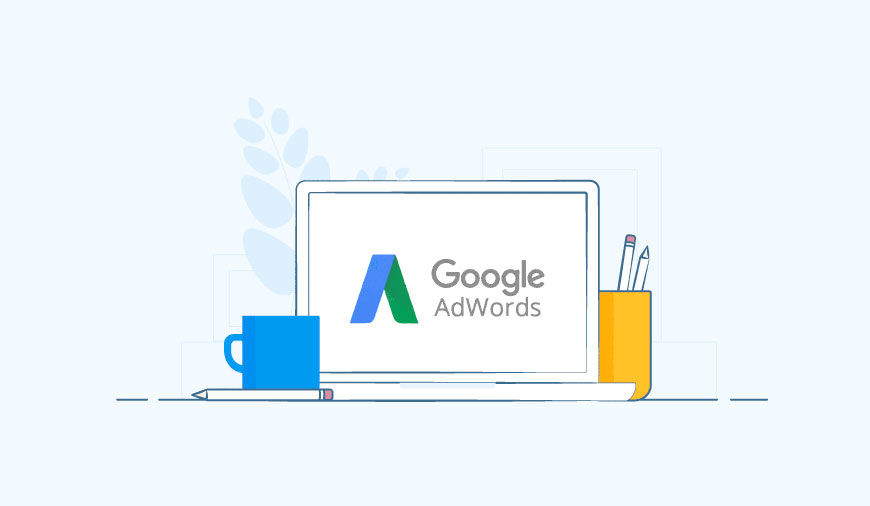 Google I/O 2018 kicked out yesterday and the company started bombarding all new offerings for the developers. Google CEO, Sundar Pichai lead the keynote session at the Shoreline Amphitheater revealing major upgrades from the tech giant especially for the app developers under is ‘Grow and Earn With Adwords and AdMob’ slogan. Google said mobile apps AdWords has driven great business to the developers and as well as for the company. In order to further elevate the Adwords business via mobile apps, the company will be launching new tools for the developers.

According to Google, more than 94 billion apps have installed by the users from Google Play Store last year. With millions of apps being floating in the ecosystem, the developers have more opportunities to monetize their own products well. In order to drive more ad targeted profit the developers need to integrate user first ad experience into the apps. Google will be launching a new set of Adwords tools for the developers to create a successful and healthy app business and this will help them to grow and earn. Moreover, the company shared that Adwords has brought 10 billion installs for the developers so the company will be giving more options for optimizing the Adwords effectively.

Google will be introducing a new option in the Adwords for developers that will let them surface the relevant content into their Ads. Users decide to install the apps based on their requirement related to that app, which means showing the relevant content will help them to know more about the app. Google has given an example of the Wish, which is a shopping app that can integrate the products catalog into the ads displaying the images of the product. So, with this developers will be able to surface their products details and description in the ads. The tech giant will be launching the beta version of the feature in the coming months.

The tech giant launched the Instant apps back in March for the developers with gaming apps. The feature enabled the users to try the game by playing without even downloading it. Google said it has started testing the Instant apps with Adwords to help the developers in reaching more users. This means the users will be able to try the Instant apps directly from the ads, the feature will be available across almost all the channels with Universal App reach. Along with this Google will be adding view through conversion (VTC) reporting or the Adwords app advertisers. The report will help the advertisers in spotting conversion of the viewable ad impression. With VTC reporting the advertisers can know how well the video and other ads were working for the total app installs. 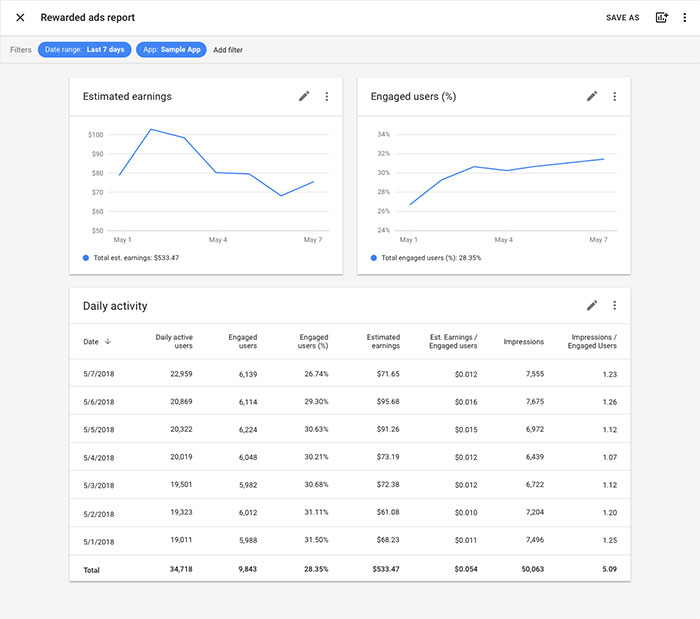 Google understands the struggle of developers while sharing the ad viewability on their apps to the advertisers. Whenever an advertiser reaches to the developer for placing an ad on their app they ask for the ad viewability to know how much reach the ad placement has. To give the precise numbers, developers need to integrate a number of SDK’s and acquire the viewability results of their ad placement. However, with the help of Interactive Bureau Ad (IAB) lab-led Google come up with a new SDK, that will solve the developer problem and provide the in-app ad viewability including all the ad measurements. With the integration of IAG Tech Lab’s Open Source Measurement SDK to the Google Mobile Adwords (GMA) and Interactive Media Ads (IMA), developers will be able to easily acquire the true measurement of their ad placements.

In addition, Google is also adding rewarded reporting in AdMob that will help the developers to know the metrics of the rewarded ads. The company shared that rewarded ads that were launched last years have increased the impressions by 9 times for both paid and free ads. This means users are more likely to hit the ad in return for any incentive or digital goods. The metrics in the report will include the rate of reward use, opt-in rate, and consumption rate, this information will help the developers in making their rewarded ads more user-oriented.

PREVIOUS Facebook Will be Coming With Avatars, A Clone Of Snap's Bitmoji

NEXT Let The Gmail Write Emails For You

While discovering approaches to spread your market reach and accomplish worldwide nearness, confinement of software programming is of vital significance. Also, the simple idea of any product application changes the client to have it gotten to, purchased and downloaded from any area. Then again a mon

Node.js is highly versatile and has enabled developers to create a fast, reliable, and scalable web application with fewer lines of code. It was created by Ryan Dahl in 2009 by using the Google Chrome V8 JavaScript runtime environment.The software application development landscape is continuousl