Regardless of legality, Google has decided to ban all marijuana delivery apps from its app store. 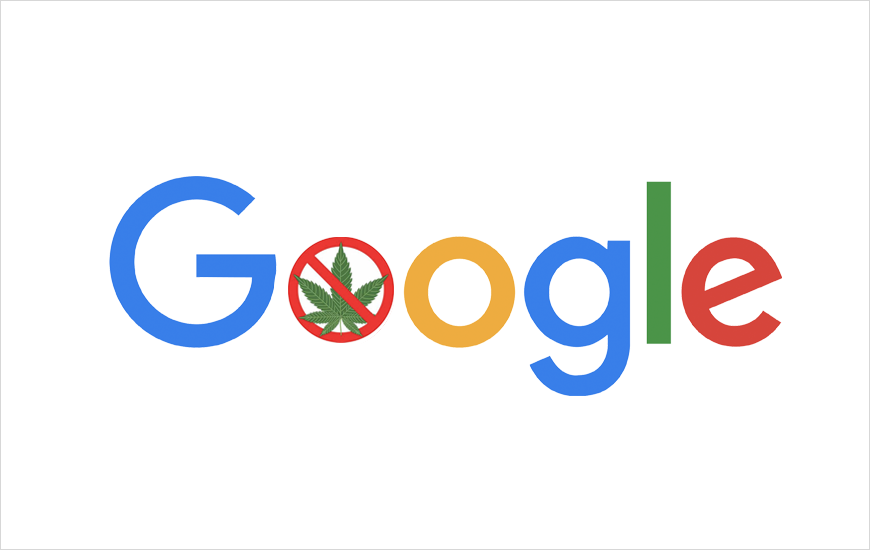 Is it time to say goodbye to shopping carts for Marijuana?

Alphabet’s Google has announced a ban on apps on its app store that facilitates the sale of marijuana or other related products. This ban is implemented as a change in the content policy of Google Play Store.

Note: In order to not miss any regular updates from the app store, make sure to keep your Google Play Store updated to the most recent version.

According to The Verge, Google stated that these changes are less sweeping than what the language suggests. A spokesperson further added,

“These apps simply need to move the shopping cart flow outside of the app itself to be compliant with this new policy. We’ve been in contact with many of the developers and are working with them to answer any technical questions and help them implement the changes without customer disruption.”

The tech giant is also claiming to be working with app developers to prevent any sort of customer disruption that can be caused by this ban. As per the policy, the existing apps would have a time period of 30 days post-launch to comply.

As mentioned earlier, there's a way out! As per the official statement released by a Google spokesperson, app developers only need to relocate their shopping cart functionality out of their mobile app. This minor change will ensure that weed selling apps comply with the newly changed policy.

A spokesperson for Eaze, one of the reputable in-app weed ordering service providers, said in a statement,

“Google’s decision is a disappointing development that only helps the illegal market thrive, but we are confident that Google, Apple, and Facebook will eventually do the right thing and allow legal cannabis companies to do business on their platforms. We regret any inconvenience this may cause to customers and patients.”

It seems like Google is revising its policies to keep up with the standards set by the iOS App Store. For instance, Apple’s App Store has already banned apps that facilitate the sale of substances related to marijuana, tobacco, or any other controlled drugs. But Google will still allow the promotion of pot, while restricting the in-app shopping cart feature.

PREVIOUS How Do Enterprises Manage Mobility with EMM and MDM in 2021?