There is a drop of 1 billion in the number of apps removed by Google this year. 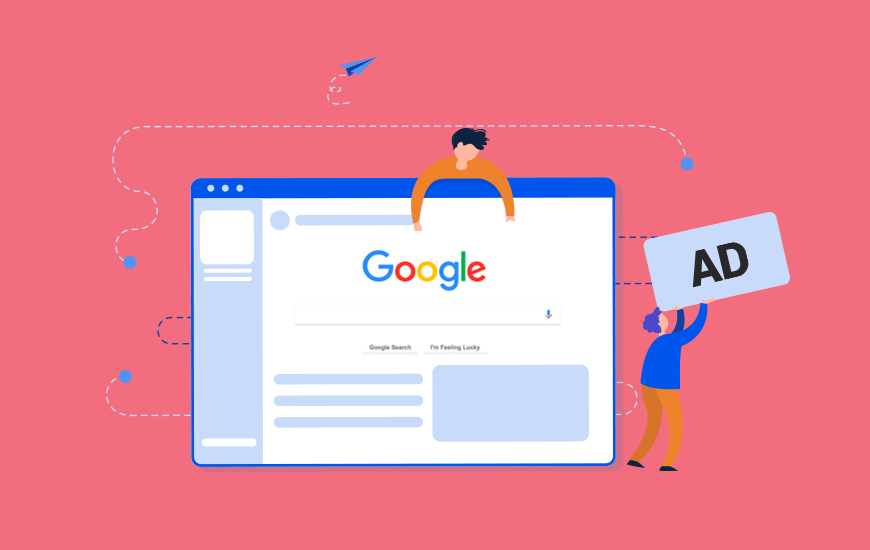 Google has marked its presence in almost every industry and thus calls for strict policies that can govern the workspace in a more pleasant way. In a new move, the tech giant has come up with new refined digital advertising policies that are expected to redefine the business work environment.

In its annual update, Google has clamped down on around 2.3 billion “bad ads” that had violated the company’s policies in 2018. The shut down on such apps were achieved by the assistance of manual reviews and machine learning.

The forbid ads were said to be misleading and were exploiting people. Google even further pointed out and shut down websites that violated its policies and were using the company’s ad network to make a profit.

Google itself confirmed the removal of ads from 1.5 million apps and almost 28 million pages.

To tackle such issues in the future, Google will be releasing a new Ad Policy Manager in April that will offer in-depth knowledge of Google’s ad policies and will prevent the users from listing non-compliant ads.

Here, it’s interesting to note that Google earns around 83 percent of its total revenue from the ads itself and in the last quarter, Google’s revenue from ad machine stood at $32 billion.

Most of the Google ads are reflected on its widely popular platforms like YouTube, Gmail Android, and its well-known search engine.

If we talk sense, it’s possible to get past algorithms when there is so much involved. In most cases, the ads that are being deliberately put are there to mislead the masses or spread rumors that are against what Google has put down.

Last year, the number of ads removed by Google was 1 billion more than 2.3 billion figure that is claimed by the American multinational technology company. The fall in the number can be attributed to the fact that other players like Facebook and Amazon are fast catching up with Google in the ad business and maybe, the users have found more loopholes to dig into Google’s algorithm and go past its security layers.