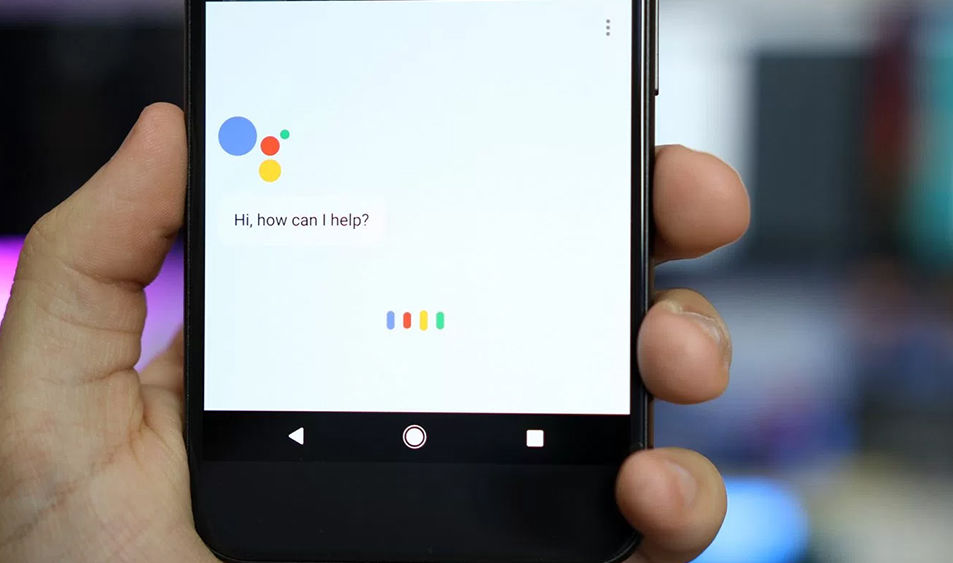 Google Assistant, the virtual personal assistant from Google, which was initially launched as a part of the Allo messaging app. On Wednesday, company announced that it will be adding few useful features for users and developers as well in the Assistance.

As a part of October 4 event, Google revealed that the Google Assistant will be getting few more interesting features including the transaction apps. Back in I/O 2017, the company announces that soon it will be adding the option to make payment or send money via Google Assistant. Now, the company added ‘Pay With Google’ API for the developers which allows the apps to access the payment details(address and other info) from the user’s Google account.

With the addition of this feature, the developers can submit their Assistant apps ( a name given to the Actions for Google) for money transaction. The added assistant app can have a conversation with users and add items to the cart on user's instructions. Once the order is confirmed the user can select the payment option to purchase the item. 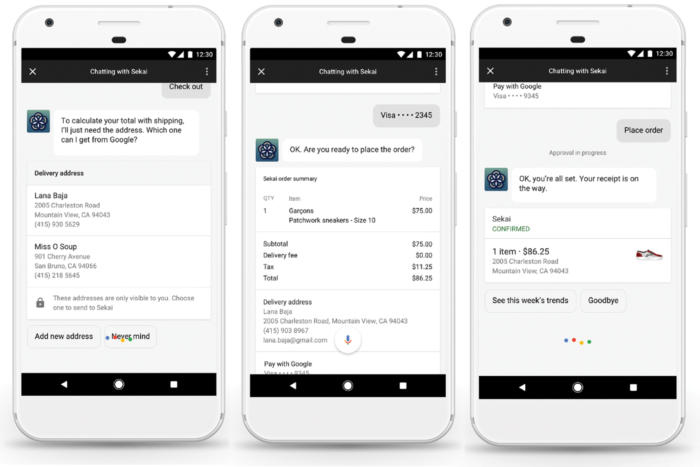 After developers, Google also brought something for the users and  named it “Apps For Families”. The Apps for families will accommodate the apps which are kid-friendly and appropriate for the kids and the whole family. Google copies the concept of Amazon's Alexa skills which targets the children with games of famous TV shows. The only difference between the  Families For Apps and normal Google Assistant apps is that the former needs to comply with  Children's Online Privacy Protection Act (COPPA) of the United States. The law regulates that the apps under the category will be advertisement free, can't display any product/content /service for purchase or any inappropriate content, and there will be no access to any personal information.

The last but not the least, ‘Google templates’, these will let you develop a game without any coding. All you need to do is just go to the Arcade console and select a template for the game you want to create. After editing a google sheet with your questions/answers add it to the app that you created. The feature supports the Trivia games, flash-card games and personality quizzes. Once you create your app there is an option to publish it for others to play. You can read the instructions in detail to create app here.

NEXT How Mobile Apps are Becoming Disastrous for Enterprises?