The new update package reveals new features including a slider and controls to help you with the smart home devices. 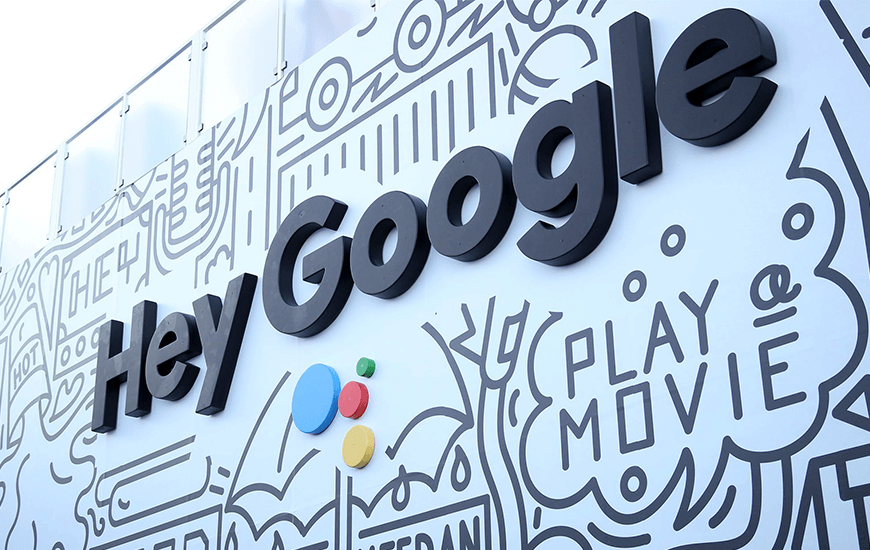 Google Assistant received a major update from the company that comprises a refreshed design for the app. If you have the app, then you must know that Google Assistant has a very less intuitive design compared to its offering. Considering this flaw, the Mountainview company has added more visual design to the smart assistant app. Google claims that the update will make the app more intuitive and compelling for the users.

The new update package reveals new features including a slider and controls to help you with the smart home devices. Now, you can dim your lights using the sliders, and you can also turn them off or on using the buttons. Besides, there is one more control that works for the volume of the speaker in Google Assistant.

After updating the app with new visuals, the company announced a new feature yesterday. Google Assistant now enables you to summon a car ride by comparing the fare from different available services. This means you can now book a ride just by asking Google Assistant via voice command.

With the new feature in the app, you can say, ‘ Hey Google, get me a ride to..’ or, ’Hey Google, book a taxi to…’, to Google Assistant and get your ride ready. The app will ask you to choose from popular ride-hailing services like Ola, Uber, Grab, and Lyft along with a price estimation. However, you can ask for a particular service if you want to skip the long list.

Along with the visual rich design Google is also making its old feature, ‘Google Now’ easily accessible for the users. The feature aligns all your meeting, appointments, recent orders, commute info and rest of the details about your day that can be accessed by tapping the home button for long and swiping it up on Android.

Google’s new update for the voice assistance app also brings some handy features for the developers. The developers can use ‘rich responses’ offered by the company to built their own Assistant experience. The feature offers some pre-developed components to the developers that they can use to extend their Google Assistant actions.

To make this process convenient for users and developers, Google is offering a sign-in service. The new service will let the developers to easily log-in and link their account. Besides, users can set up a new account with a single tap only or can use one of their existing accounts for the deal in Assistant. This feature will put all the services or apps in sync with the Google Assistant for developers to easily sell their digital goods.