This ‘mystery’ smartwatch can change the whole face of Wear OS ecosystem! 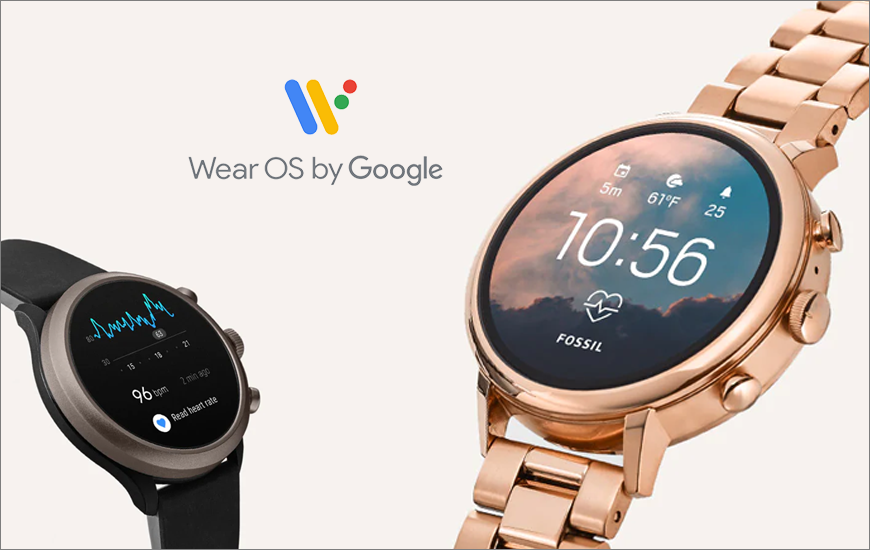 As technology becomes more potent, the want for smartwatches among youth is swelling like a snowball.

On Thursday, Google announced a $40 million deal to purchase the smartwatch technology from the fashion and accessories group Fossil, to bring in new wearables to the company’s platform - Wear OS.

A portion of Texas-based Fossil Group’s research and development(R&D) team working on the mystery tech will also be acquired by Google, as part of the deal. Although, Fossil confirms that it will still retain more than 200 of its R&D team to work on innovation and product development.

Fossil EVP and chief strategy and digital officer Greg McKelvey, in an interview with Wearables, hinted that the deal with Google will provide an upshot to a ‘new product innovation that’s not yet hit the market.’

“We've built and advanced a technology that has the potential to improve upon our existing platform of smartwatches. Together with Google, our innovation partner, we'll continue to unlock growth in wearables."

Stacey Burr, vice president at Google Wear OS division, said that the wearables, built for wellness, simplicity, and personalization have the potential to improve lives by bringing users the information and insights they need, at a glance.

"The addition of Fossil Group's technology and team to Google demonstrates our commitment to the wearables industry by enabling a diverse portfolio of smartwatches and supporting the ever-evolving needs of the vitality-seeking, on-the-go consumer."

Burr said that Google’s deal with Fossil focused primarily on bringing the new tech to the entire Wear OS ecosystem. She further added that their company saw some technology that Fossil was developing, and they thought it could be brought more expensively way if Google had that technology.

"It's about bringing great features to the widest numbers of on-the-go consumers."

Fossil is not the only company that deals in smartwatches. Companies like LG, Tag Heuer, and Movado use Wear OS technology as well. Since Google doesn’t make smartwatches of its own, this deal would give them the potential to create their own branded Android smartwatches to compete against giants like Apple, Fitbit, and others in the wearable tech space.

PREVIOUS Social Media Marketing: What To Expect Next?

NEXT Explaining The ICO Regulations And Jurisdiction In Malta

No one wants to connect their systems or mobile devices with networks that are not secure, especially without a Virtual Private Network i.e. VPN. Currently, there are various VPN services available in the market but some of those high-end services can turn out to be quite expensive.This is the m